Ever since its launch, the Apple Watch has been the most talked about wearable in the tech industry, and today it won two prestigious T3 Awards: the “Best Wearable” and “Gadget of the Year” (via Gizmodo). 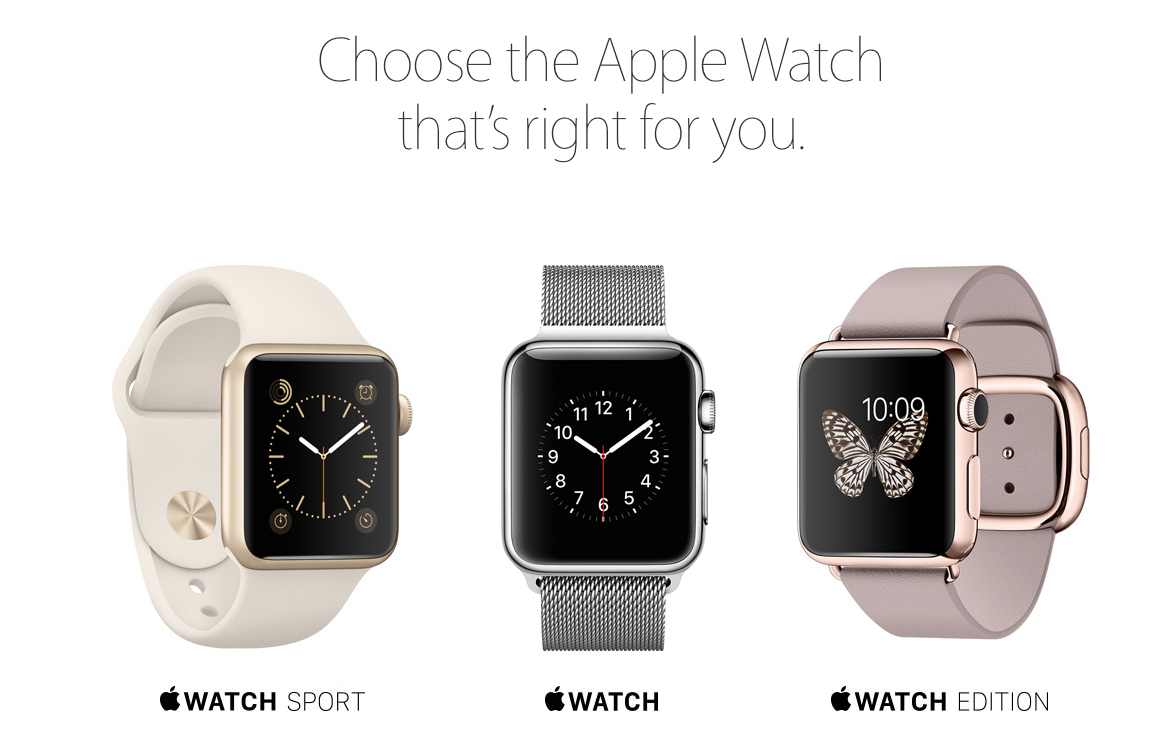 “Once again Apple have produced a product that has galvanised a market. In a year of outstanding new products, this stood out to all of the judges and voting public as THE outstanding tech of 2015. The tech and fashion media have nothing in common, yet both enthused about Apple Watch. That says it all about this high-style, high-tech, highly personal device. It’s a worthy winner of the 2015 Gadget of the Year,” Rob Carney, Editor of T3 said.

Apple also won two other awards. The first is for the iPad Air 2, named the “Best Tablet” while the second went to Apple itself: “Brand of the Year”.

Although the iPhone 6 was competing with the HTC One, HTC One M9, LG G4 and Sony Xperia Z3 Compact, Galaxy S6 Edge and S6, the “Phone of the Year” award went to Samsung’s S6 Edge.

Other notable winners include Oculust Rift founder Palmer Luckey (22 years-old), who won the Outstanding Achievement award and Microsoft, who scooped the “Design Innovation” award with its HoloLens headset.