It wasn’t just all about the iPhone SE and 9.7-inch iPad Pro on Monday, as Apple also announced Apple Watch bands, showing off new Woven Nylon and the sexy time Space Black Milanese Loop, to go with $50 price cuts on the Apple Watch Sport. 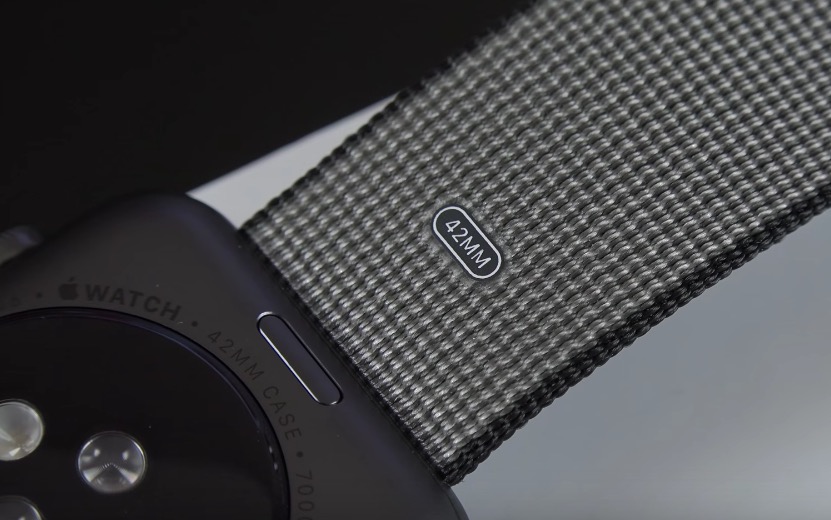 If you’re considering a new Woven Nylon Apple Watch band, check out the video review below by DetroitBORG on YouTube, as it examines the Black version, which most Space Grey Apple Watch Sport users will be considering, since it is the only version which comes with a matching Space Grey buckle.

Did you pick up a Woven Nylon band for your Apple Watch?