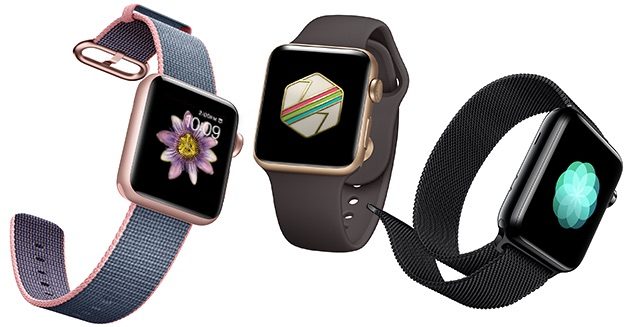 It appears as though Apple is working towards developing a blood oxygen detection feature for the Apple Watch, as discovered by a snippet of code found in the iOS 14 update.

Healthy reading of blood oxygen levels should land around 95 to 100%. This is the level where a user’s red blood cells are able to effectively transport oxygen around the body. A reading between 94 to 90% should be monitored closely. Afterwhich, a doctor’s consultation is suggested if a reading reaches below 90%, as it can lead to respiratory issues and cardiac arrest.

Additionally, the report suggests that Apple is working towards refining the ECG feature. While currently supported on the Apple Watch Series 4 and Apple Watch Series 5, users have found the readings to be inconclusive when reaching levels between 100 to 120 bpm. It appears as though Apple will also be releasing a Sleep app with sleep tracking features in the future.