Apple says the newly introduced Breathe app encourages users to take a few minutes off their day to do short deep breathing sessions. Apple Watch users running watchOS 3 this fall will use this meditation-themed app because it has great benefits, according to Jay Blahnik, Apple’s director of fitness for health technologies: 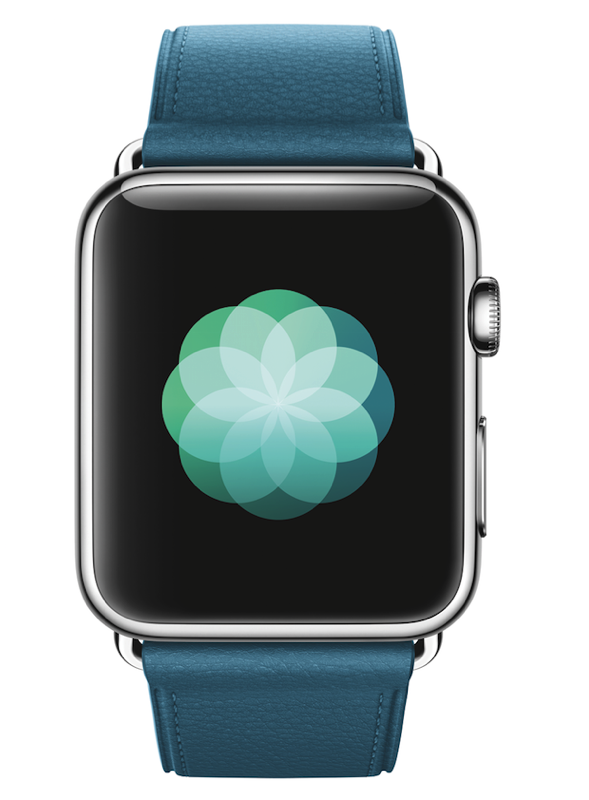 “Just doing some deep breathing can have some great benefits for a lot of people,” whether they’re taking a break from a busy work day or winding down for the day, Jay Blahnik, Apple’s director of fitness for health technologies, told BuzzFeed News. And with an app like Breathe, “it wouldn’t be hard for them to do it, regardless if they were a beginner or were very experienced with having more mindfulness in their day.”

As BuzzFeed News points out, scientific research shows that meditation can improve conditions such as anxiety, depression, and pain, but there is little evidence that meditation has the same health benefits.

The Apple Watch app Blahnik has introduced will prompt you every four hours (can be adjusted) to inhale and exhale for one to five minutes. At the end, it will show your heart rate.

Breathe will be like having a personal yoga trainer reminding you to “take a breath”. However, a yogi cited by BuzzFeed News points to the positive habits this may bring and considers this a great idea.

The easy-to-access, low-commitment nature of the feature also turned out to be key. At work, especially, Blahnik said, the prospect of taking “a minute between meetings, to push away from their desks, quiet their mind, relax their bodies, [and] just take deep breaths, seemed to be appealing to a lot of people.”

An interesting side note, though: Apple’s Breathe app shows “startling similarities” to an app that is available in the App Store. Although its developer had an Apple Watch app as well, it has pulled it, due to lower-than-expected wearable device sales.