In a note issued to investors, well-connected KGI Securities analyst Ming-Chi Kuo has slightly adjusted his Apple Watch sales forecast for 2015. Kuo’s forecast was skeptical compared to other analysts, but now, according to his latest note issued to investors, he has adjusted his earlier sales projection and said Apple Watch sales will be lower than the majority of analysts and investors expect (via AppleInsider).

Kuo’s earlier forecast was 5–6 million for the first half of the year and up to 20 million for the whole of 2015. That’s much lower than the wild 40 million units predicted by some analysts. 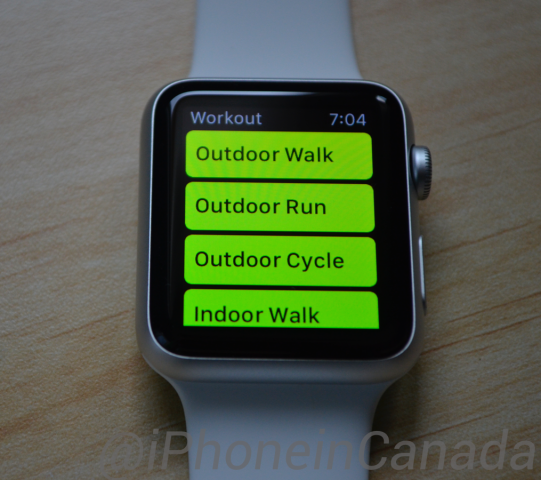 Now, he says Apple will close fiscal 2015 with fewer than 15 million Apple Watch sales. His prediction obviously doesn’t include the ever-so-high holiday sales.

He bases his estimate on information from Apple’s supply chain: He has heard that shipment schedules haven’t changed significantly since the start of pre-orders. As a result, he concluded that this is a sign that market demand for the Apple Watch may be slowing down.

After surveying customers, he found that the most popular Watch is the 42 mm model (over 80%), which suggests a higher male (early) adoption rate.

The actual number of Apple Watch units shipped remains under wraps until the company decides to release the figures to the public. An earlier Strategy Analytics estimate said Apple could take the lion’s share of the wearables market, with about 15 million units shipped in calendar 2015.