Although the Apple Watch is more than a month away from its customers (it will be available on April 24), well-connected KGI Securities analyst Ming-Chi Kuo says he expects Apple to add at least one, but as many as three, new casing materials to the production mix soon, and that the new devices could debut as early as this fall (via AppleInsider). 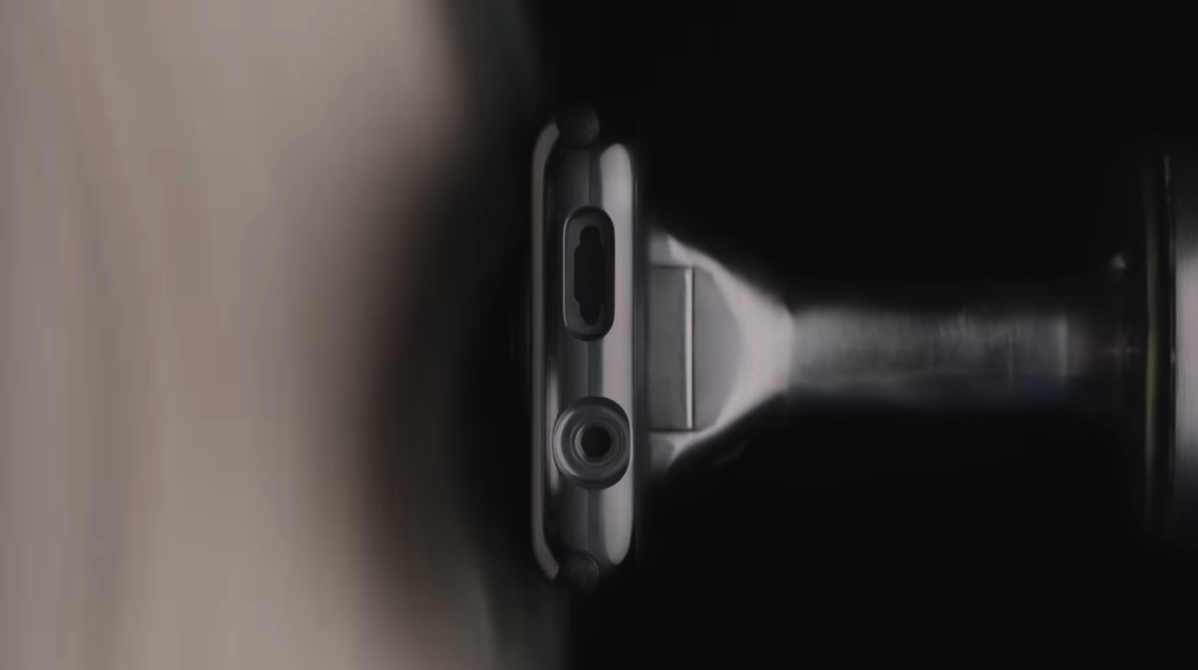 Just ahead of the Apple media event held on Monday, the Wall Street Journal learned that Apple is experimenting with a new casing material, platinum, so Kuo’s sources vaguely confirm this. If we are to believe this rumour, it would mean that Apple’s luxury ambitions won’t stop with the top-of-the-line $22,000 Rose Gold Edition Watch.

Putting those aspirations aside, Kuo’s research note did not mention the materials Apple could choose for the forthcoming Apple Watch models, but he did say that this could help increase sales in the holiday season and early 2016.