Spotify Testing Apple Watch App in Beta, Here’s What it Looks Like [PICS]

If you subscribe to Spotify for streaming music, you may want to know an Apple Watch app is coming, as the company has started testing a beta in its latest TestFlight build.

This beta right now allows a Spotify user to control playback on their phone from Apple Watch and no offline support is available yet for the wearable.

Here are some screenshots of the Spotify Apple Watch app, shared by iPhone in Canada reader “D”. The company says the app will let you “Control Spotify from your wrist”: 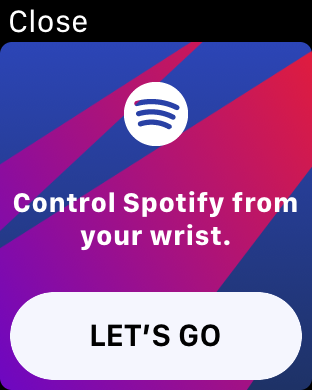 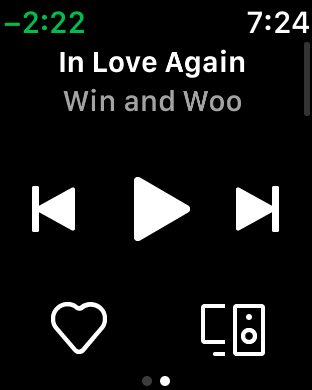 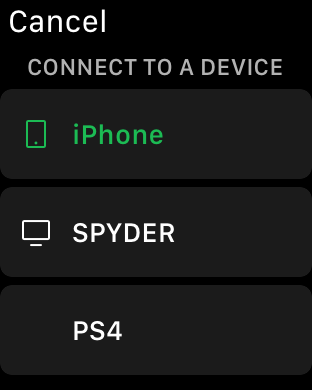 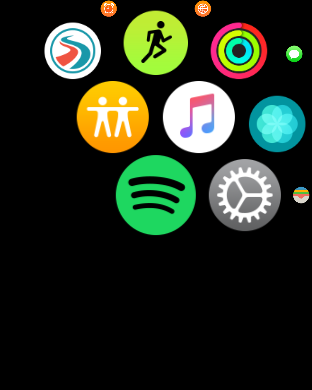 There’s also an option within the Apple Watch app to toggle on shuffle for your music.

Recently, the demand for a Spotify Apple Watch app was filled by third party developers, such as the app Watchify.

If you want to sign up as a Spotify beta tester, you can click here to do so. Are you waiting for an official Spotify Apple Watch app?