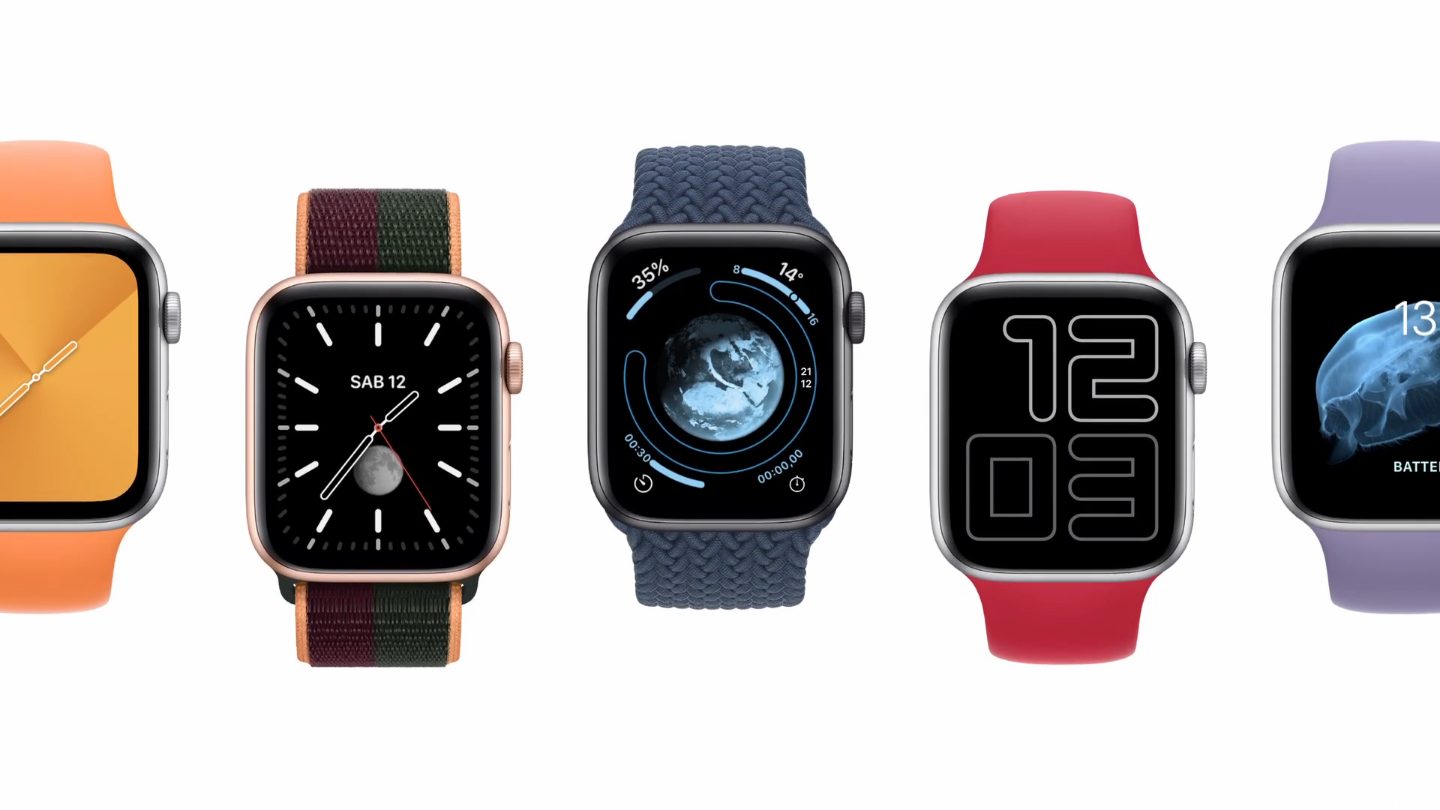 Apple is expected to unveil watchOS 9 at WWDC 2022 later in the year, and a new concept video from designer Andrea Copellino imagines what the next iteration of Apple’s Operating System for wearables could (and should) look like (via iMore).

While 2021’s watchOS 8 focused primarily on connectivity and mindfulness features, Copellino hopes that its successor will bring some much-needed user experience and quality of life improvements to the Apple Watch, starting with a better app view.

Apple Watch users can currently opt for either a globe or honeycomb-like app drawer, or a simplified list view that can be a chore to scroll through. Copellino suggests giving users the best of both worlds, with a new 3 x 4 grid view like the one you would find on a Google Wear OS-powered Samsung Galaxy Watch 4.

Other additions suggested by the designer include app folders to better organize your apps and make the ones you need most readily accessible, along with a pretty sweet new Watch face that integrates four Complications.

The designer also showcases what the Apple Watch Control Center would look like if Apple redesigned it to be more symmetrical and in line with its own developer guidelines.

Check out the full concept video below:

Provided Apple sticks to its schedule of announcing a new version of watchOS at WWDC, watchOS 9 should start shipping to users sometime towards the end of this year. Apple is currently testing watchOS 8.5, the second developer beta for which started rolling out last week.

What do you think of Copellino’s vision for a new Watch face? Let us know in the comments below.