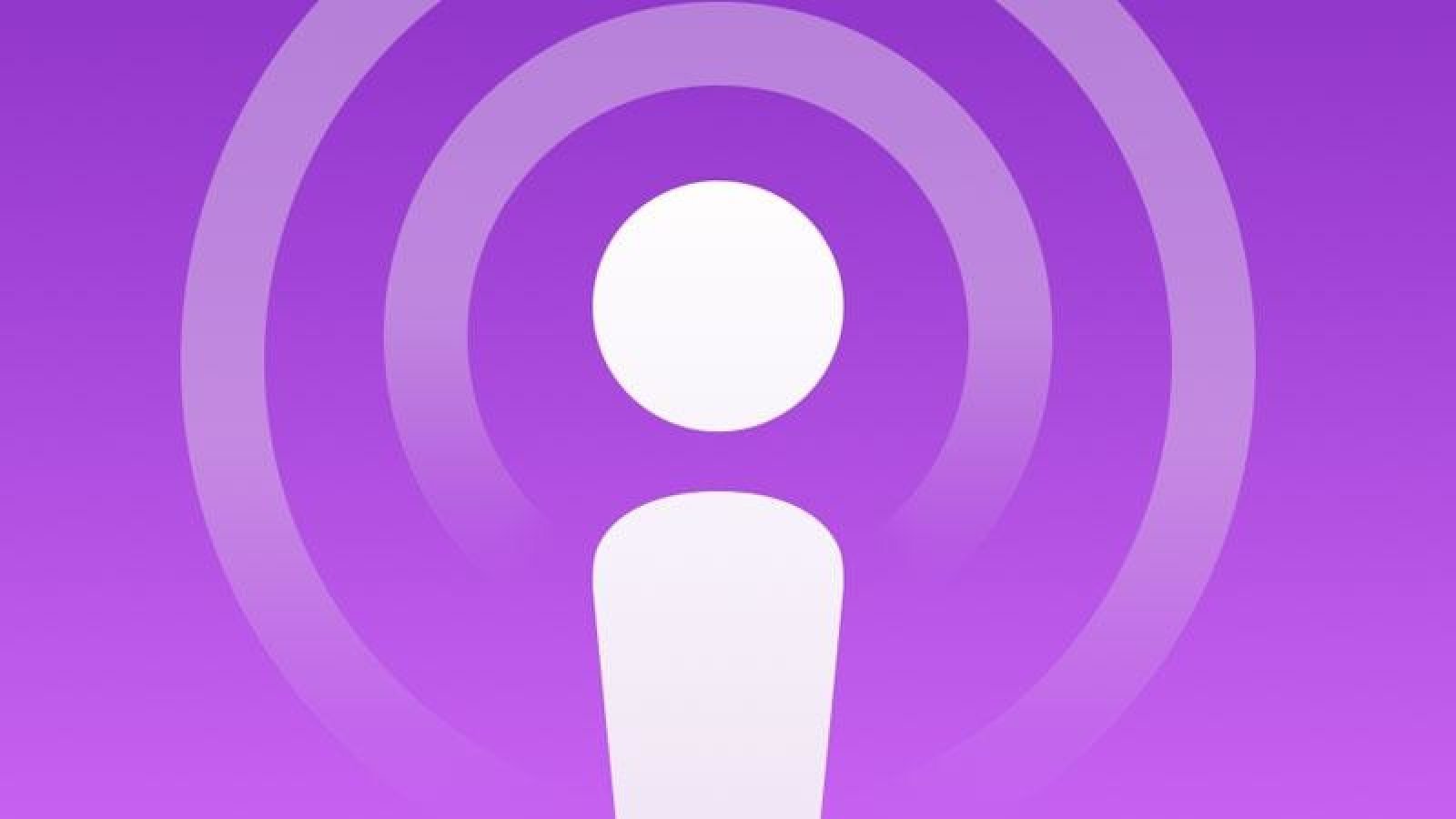 According to The Verge, there’s some shady business going on with App Store ratings and reviews for the Apple Podcasts app right now.

How did “Apple Podcasts” suddenly go from 1.8 to 4.6 stars? Is Apple manipulating their own app ratings now? https://t.co/bSAr8sFKqQ pic.twitter.com/5kJKYd54VP

All the new positive reviews appear to be talking about specific podcasts, instead of the app: pic.twitter.com/HCo7WCcmH3

Eleftheriou, who created the popular Apple Watch keyboard app ‘FlickType’ and sued Apple Apple over it in September, has made a practice out of looking for and weeding out scams on the App Store.

At the time of writing, the app has made it all the way up to 4.7 stars overall, cementing its position as the No. 1 App Store search result for “podcast.” It looks significantly more appealing to a new user than it might have this time last month.

The massive influx of reviews is seemingly coming from an in-app prompt that has started showing up on users’ screens while using Apple Podcasts, asking them to rate the app on the App Store.

What’s bizarre, however, is that almost all of the reviewers appear to be under the impression that they’re reviewing individual podcasts, not the Apple Podcasts app itself. Take a look at some of the most recent App Store reviews for Apple Podcasts:

“Nice to listen to thoughtful and factual podcast. Far from the superficial emotional appeals to envy and self congratulating faux empathy that so dominate popular culture.”
—xbacksideslider

“Being a future young millionaire listening to Anthony Oneal keeps me on track during all the ups and downs of life.”
—Jkimble6091

This could have something to do with the fact that the prompts are reportedly popping up while users have podcasts playing, not when they’re simply browsing around inside the app.

Apple confirmed to The Verge that it’s using a new prompt but claims it’s nothing out of the ordinary.

“With iOS 15.1 released last month, Apple Podcasts began prompting listeners to leave a rating and review just like most third-party apps — using the standard Rating & Review prompt available to all developers,” explained an Apple spokesperson on the condition of anonymity.

The Rating & Review prompt is indeed a standard feature of the App Store available to all developers, which users can even turn off in Settings > App Store > In-App Ratings & Reviews.

However, there unarguably appears to be something out of the ordinary about the whole situation. After all, it’s not every day that an app that was getting less than 100 ratings per day, most of them negative, starts getting thousands of overwhelmingly positive reviews overnight, without any updates or the developer even changing anything at all about it.

This is a prime example of the fallacy of a five-star rating system, which can go from being a punitive measure against developers who aren’t fulfilling their value proposition to abysmally misleading for users as easily as flipping a switch.

Under such a system, you never know if someone gave an app a five-star rating because they loved it, or thought they were rating content inside the app and not the app itself, or just wanted to get rid of a pesky, interruptive prompt as quickly as possible.

At this time, we don’t know if Apple is prompting all Apple Podcasts users for ratings, or just an algorithmically selected subset. Or, if it is the positioning of their prompts — right in the middle of playing podcasts — that’s skewing results in their favour.