‘Call of Duty: Heroes’ for iOS Launches, with Clash of Clans-Like Gameplay [Free]

Activation’s highly anticipated Call of Duty: Heroes has finally launched on iOS. The game brings similar gameplay we’ve seen from Supercell’s highly popular freemium game Clash of Clans, allowing users to build up their bases and form alliances, plus ‘donate troops’ to each other to fight enemies. 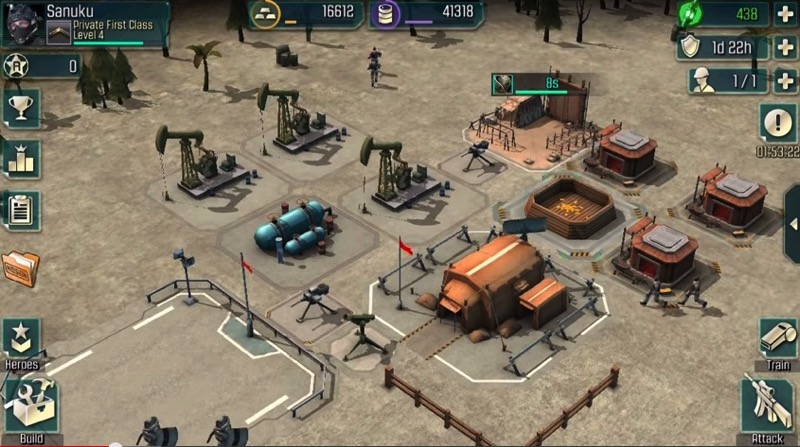 Looks like after seeing the massive popularity of Clash of Clans, Activision saw an opportunity to similarly get in on that piece of the in-app purchase pie. Finland-based Supercell was estimated to be making $4.6 million per day as of June 2014, thanks to in-app purchases by only 10 percent of its Clash of Clans players. That’s just insane.

Click here to download Call of Duty: Heroes for iOS—it’s free, but supported by in-app purchases. Let us know what you think of this one!