Duolingo, the popular language learning platform, is gaining new social functionalities with its latest update. The update comes at a ripe time as more and people will probably look to learn new languages as part of their New Year resolutions. 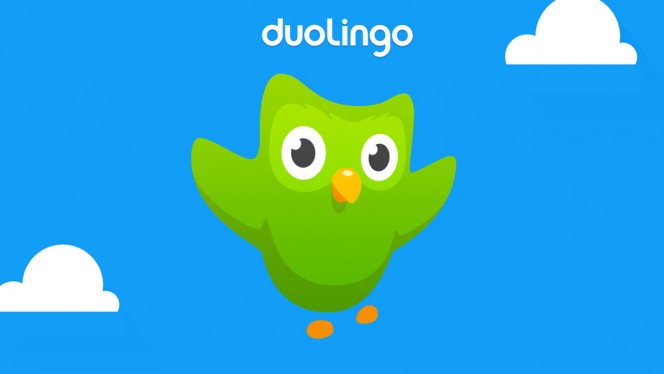 The new feature, released today, is worth checking out if you’re going to be traveling abroad this year or just want to brush up on a foreign language. Called “Duolingo Language Clubs,” it is built on the idea that trying something new is easier and more fun in a group setting (workout classes versus running alone on a treadmill, for example), and you can now connect your own Duolingo account to those of your friends or family members.

“Starting today, you and up to 15 others can join a Club. You can help (and compete with) one another as you track team progress, cheer each other on with custom emoji and phrases, and compete for leaderboard positions – all while learning!” reads Duolingo’s blog post.

Duolingo is introducing language clubs to encourage learning among a group of people. The clubs allow users to share a news feed consisting of their achievements with their friends and family. To make things more interesting, clubs will also offer a weekly leaderboard to keep the atmosphere competitive.

“Learning a language is an inherently social experience,” Luis von Ahn, Duolingo’s CEO and co-founder, said in a statement. “One of the hardest things about learning a language is staying motivated, and we believe this new feature will draw friends and family together around a common goal to help our users hit their goals more quickly.”

If you are intrigued by the new features and want to try them out, download the app from the App Store.