Yesterday Facebook released another update to its iOS app, which aims to improve the speed at which your timeline and news feeds load. Also added is the ability to upload photos to albums of your choosing.

What’s New in Version 5.3
Post your photos to albums and enjoy a speedier app.
• You can now choose an album when uploading photos
• News feed loads more quickly
• Completely rebuilt timeline opens faster on your iPhone 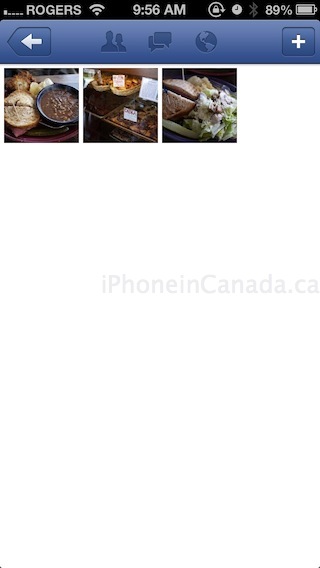 As you can see from the screenshot above, navigate to any existing photo album and you’ll see that “+” sign in the top right to add more photos.