Google has released yet another iOS app, this time Google Analytics for iPhone, which also includes real-time reports like its web interface, the perfect companion for those who can’t get enough of their website stats, all the time:

Access all of your Google Analytics web and app data from your mobile device. Monitor recent changes with Real Time reports. Easily get your Analytics data anytime, anywhere. 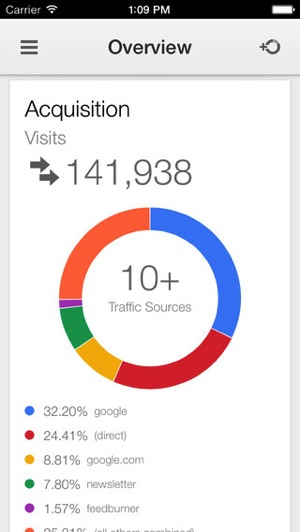 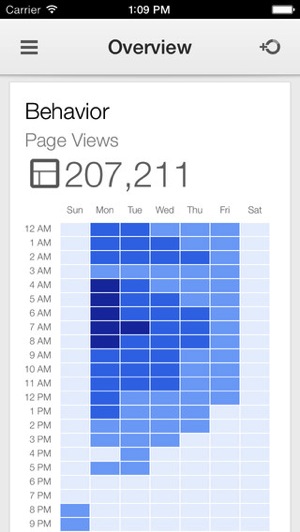 The app works pretty well and can supply data just like the web interface but optimized for your iPhone’s screen.

Other Google iOS apps recently launched include augmented reality game Ingress and YouTube Creator Studio. Google has basically created their own ecosystem on iOS with their apps as only one sign-in is required to use them all.