Google today has launched two new apps (yes, more apps) in the App Store: dedicated Google Docs and Google Sheets for your iPhone and iPad. Both standalone apps make it easier to access your documents and spreadsheets on iOS without having to go through Google Drive. 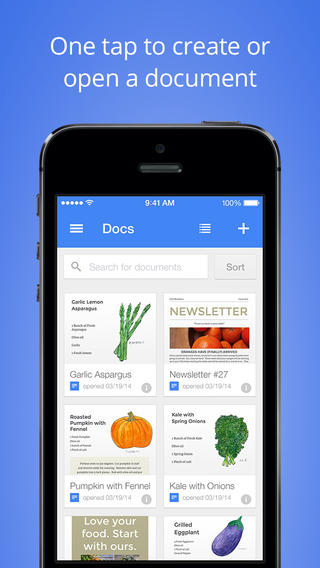 Documents and Sheets also has real-time collaboration just like the web and also has offline use when you don’t have internet. Everything is saved automatically as you type, just like on the web.

-Create new documents or open and edit any that you started on the web or another device.
-Share documents and work together with others in the same document at the same time
-Get stuff done anytime–even without an internet connection
-Add and respond to comments
-Never worry about losing your work–everything is automatically saved as you type 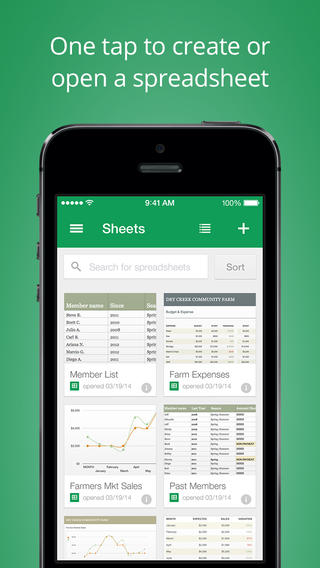 Given the relative popularity of the recent Microsoft Office for iPad and the recent update to Apple’s iWork iOS apps, Google probably launched these to compete and make it faster for users to access their documents.

But then again, isn’t it redundant when compared to the Google Drive iOS app, which acts as a repository for all of your Google documents? I suspect we’ll soon see individual apps for creating presentations (update: coming soon says Google), drawings and forms too?