A new report by Guardian claims that Google employees that are working on the dedicated Google Maps app for iOS, are suspecting that Apple will not approve it in the App Store (via CNET). However, if Apple does reject the Google Maps app on grounds that it is by a competitor, approval of other maps apps currently available in the App Store may be questioned. 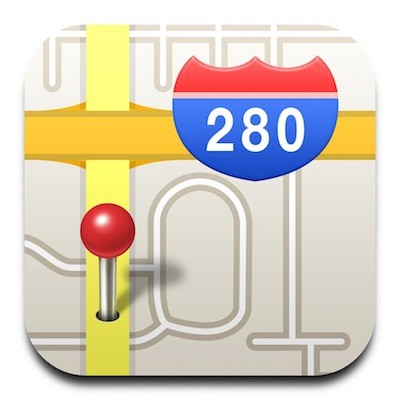 With the introduction of iOS 6, Apple replaced Google’s Maps app for its own Maps application, followed by a removal of Google’s YouTube app as well. However, Apple did approve a standalone YouTube app in the App Store, something the company might not do for the Google Maps app, notes the source. According to the report, once the Google Maps app is ready later this year, it will be sent over to Apple for approval, potentially causing “a bloody battle over Apple’s balance between self-service and competition”.

“So, why does Google feel so doubtful of Apple’s willingness to approve its app? According to the Guardian, some sources point to a “Find maps for your iPhone” section of Apple’s App Store that lists several free and paid alternatives to Apple’s widely panned Maps application. None of the listed applications use Google’s Maps application programming interface (API) to deliver points-of-interest or routing data, leading one source to suspect that Apple doesn’t want to risk promoting Google’s services”.

Neither Apple nor Google have so far commented on the report. We’ll update you if the story develops further.