Apple’s iMessage App Store turned six months old this week, and it seems as if things have slowed for app developers. Analysts at the firm Sensor Tower have evaluated how the store is doing in terms of users and developers following its initial launch rush last year. 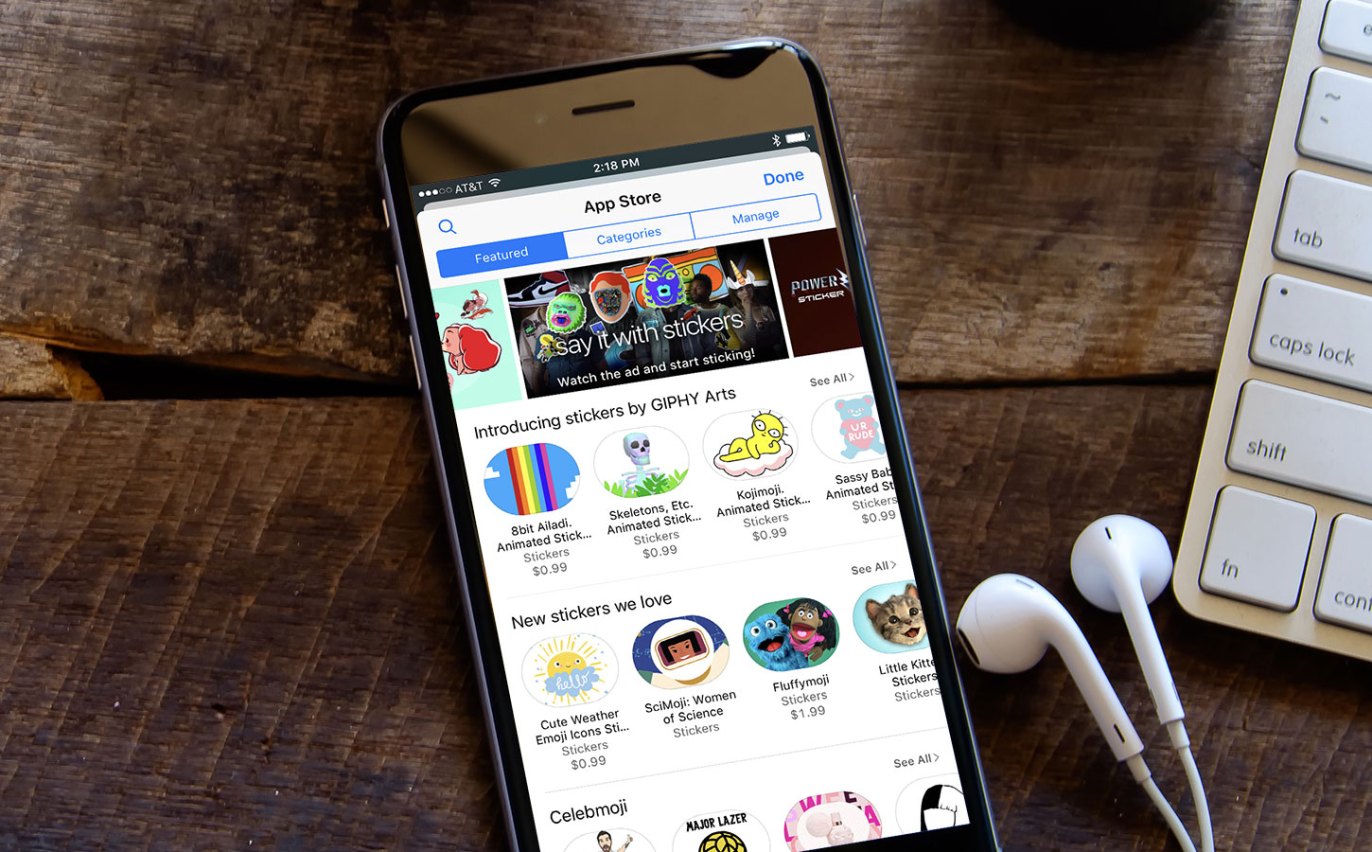 According to Sensor Tower, over 5,000 applications have been launched exclusively on the text-based App Store, or have added iMessage features. That’s roughly the same amount of applications that were available after the first year of existence of the App Store.

“So far, nearly 5,000 apps have either added or launched with iMessage compatibility according to our App Intelligence data—a figure that equals the number of iOS apps released during the first year of the App Store back in 2008,” reads Sensor Tower‘s report. “But while the number of apps released for iOS continued to grow over time, we’re already seeing signs that the initial rush of excitement over iMessage apps is fading among developers.” 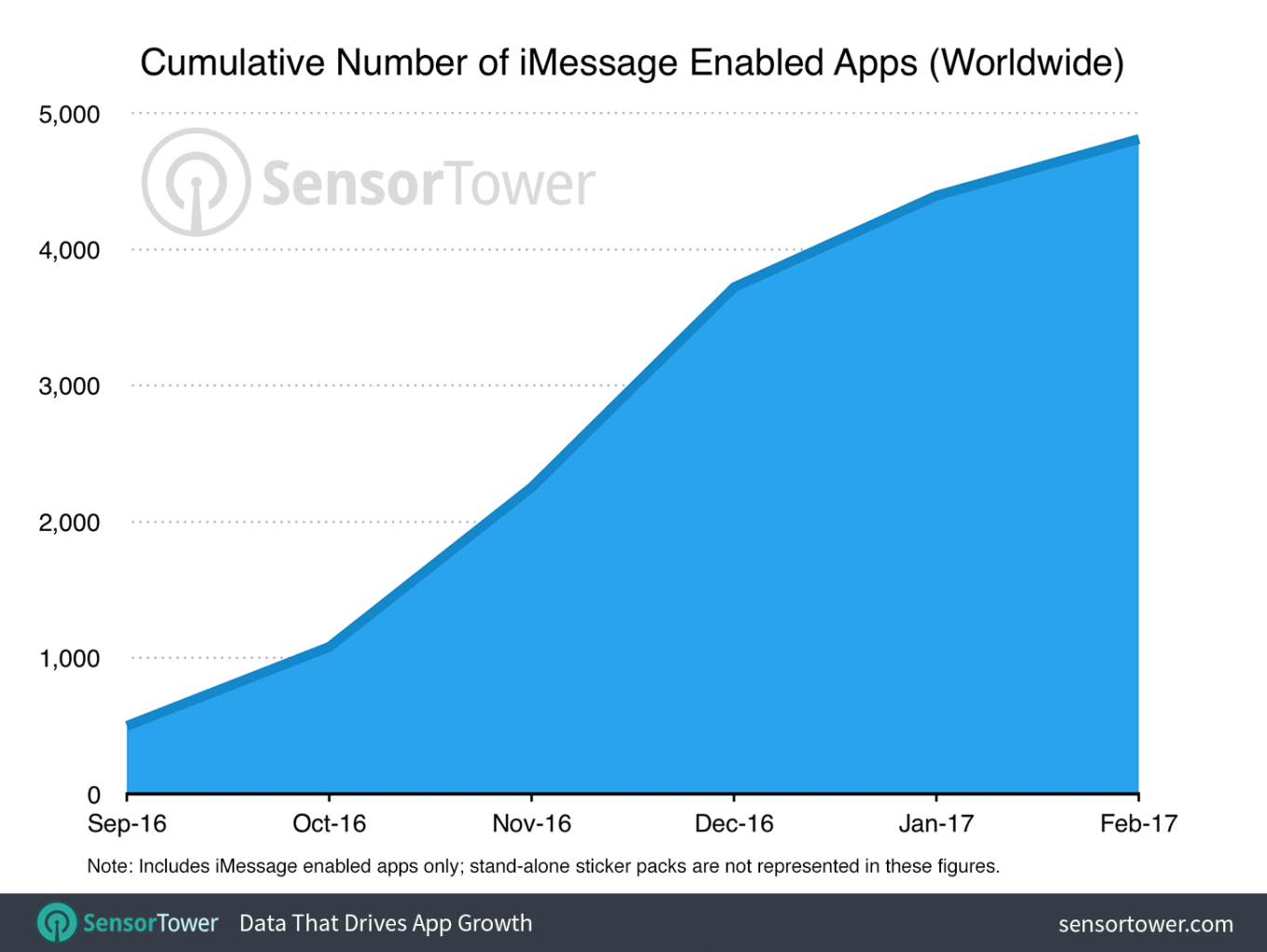 According to the report, however, growth has slowed quite significantly, as the iMessage store has seen a 9% drop of app additions from January to February of this year. Last year, between December and January, growth was around 18%, and the month before, it was around 65%.

“Any new platform will see an initial surge in offerings due to the aforementioned excitement, rallying cries from the platform holder, and the associated rush by developers to ensure that they’re capitalizing on (what they hope will be) the next big thing,” continues the report. “The real test for the iMessage App Store’s catalog will be how its growth looks for the rest of its first year.” 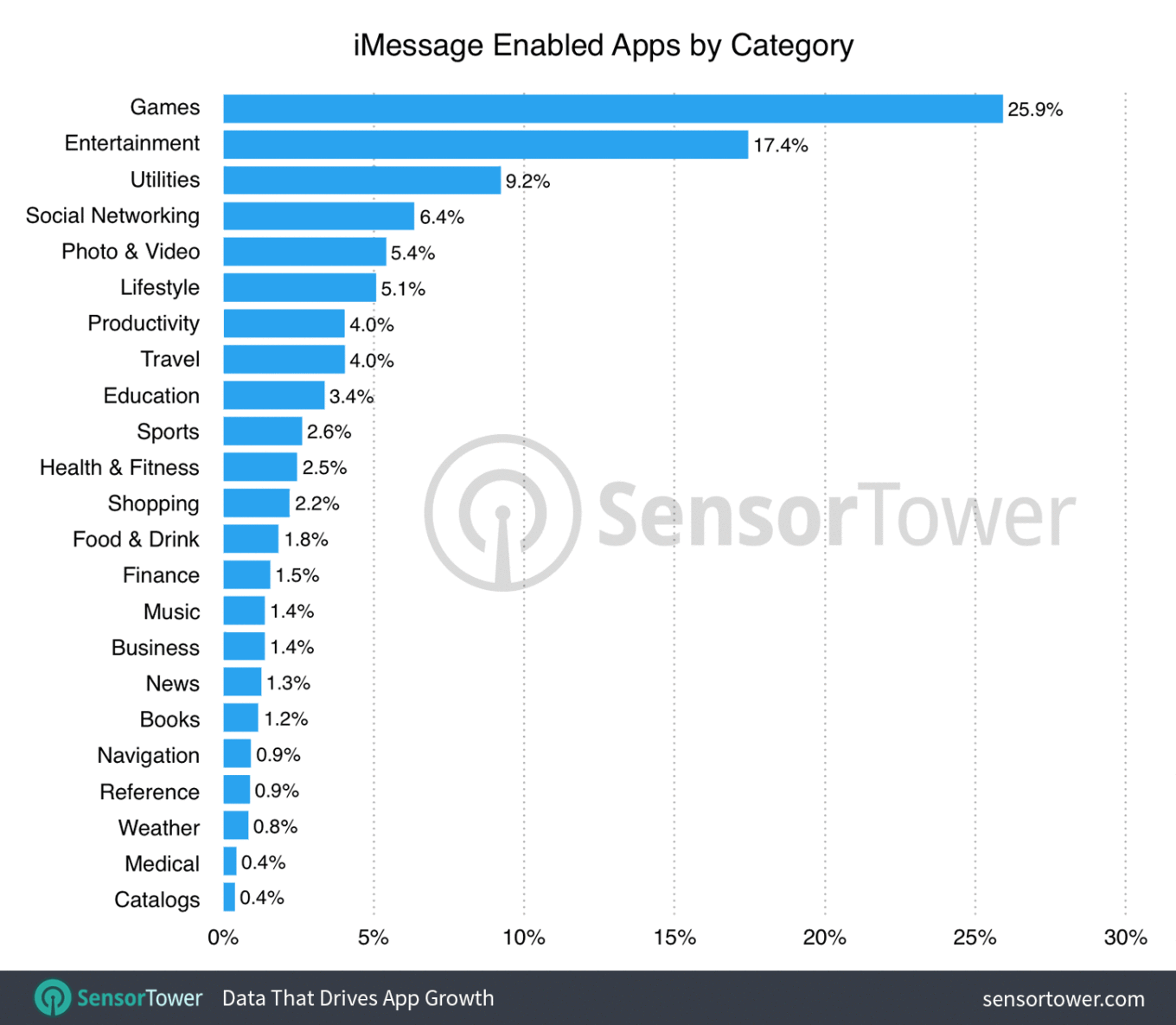 Apple launched iMessage apps in iOS 10, the latest version of the iPhone and iPad operating system that came out last fall.

How often are you using iMessage apps?