Instagram Hits 10 Million Users In Less Than a Year 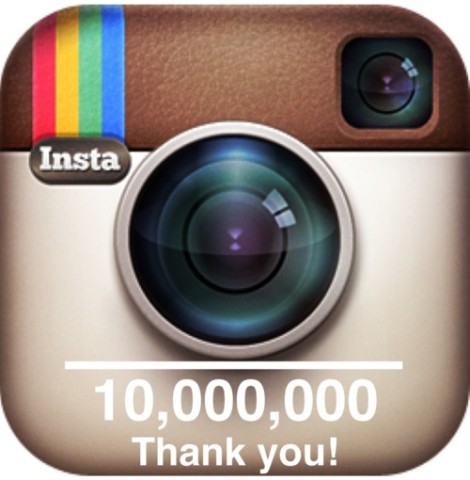 A huge milestone has been accomplished by the folks at Instagram, as they have announced today they have surpassed 10 million users–in less than year. Just over a month and a half ago, they had exceeded 150 million photos and 7 million users.

Last October, we launched Instagram live in the App Store. Today, less than one year later, we’re happy to announce that the Instagram community now consists of over 10 million registered users.

The moment I downloaded Instagram last year, I knew it was something special. It made sharing iPhone photography so easily and actually quite fun as well. The app has continued to improve over the year, and last week Instagram 2.0 was released, a major update to bring live filters and higher quality images. Congrats, Instagram!