National Bank for iPhone has been updated with some new capabilities, such as the ability to schedule an appointment with an advisor right within the app, review your GIC details, plus finally view your mortgage statements. 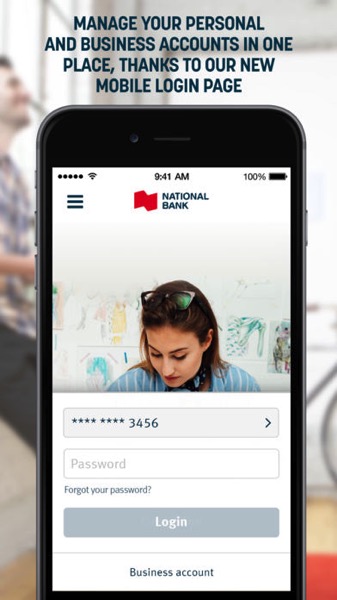 In June, the app gained a new login page, while also adding the ability to view TFSA statements and also bringing a travel notification feature.

At the beginning of this month, National Bank finally launched support for Apple Pay for MasterCard customers, with support for debit coming soon.