Back in May, Netflix launched a simple speed test available to users worldwide via the site fast.com, an initiative to help users keep their Internet Service Providers honest. Today, Netflix has launched dedicated iOS and Android versions of the Fast Speed Test app, so users can easily test speeds no matter where they are, using their smartphone.

Netflix went into some technical detail on their blog, explaining their approach to the app:

We also decided on the following high-level technical approaches:

Below are our tests of the FAST Speed Test iOS app, on Shaw’s WideOpen Internet 150 plan (which so far has been pretty consistent and fast, minus a short outage yesterday): 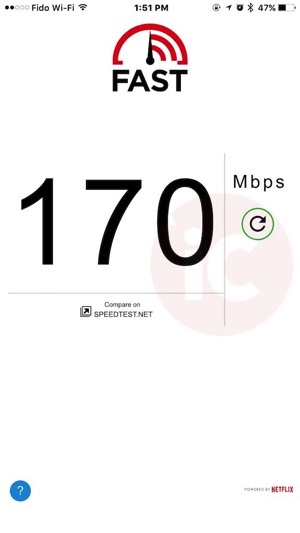 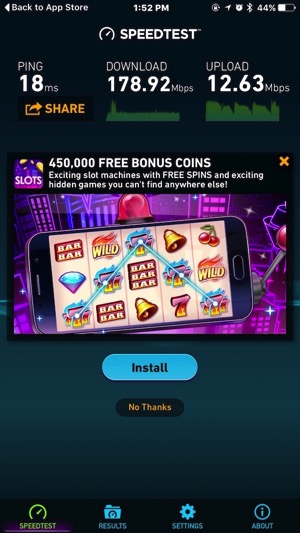 As you can see above on the right, we threw in a Speedtest.net test for a comparison, which is what the FAST app also suggests users to check out.