New Foursquare iOS App Launches, Learns What You Like to Help Discover Places

Back in May, Foursquare announced they would be separating their app into two new segments. A new app called Swarm was launched to help find friends, while the original app would be redesigned to help users discover and find places, basically to compete with Yelp.

The new Foursquare app has launched today and it will learn what you like as you input your tastes and likes. Users can connect their Facebook and Twitter accounts to see what followers and friends have liked to get a better recommendations of what’s nearby. 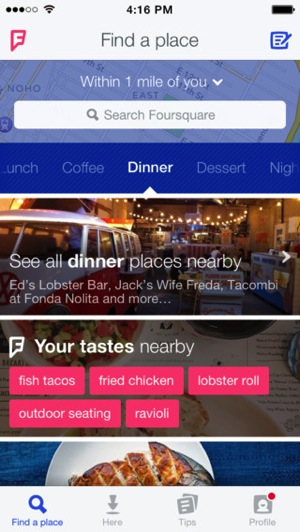 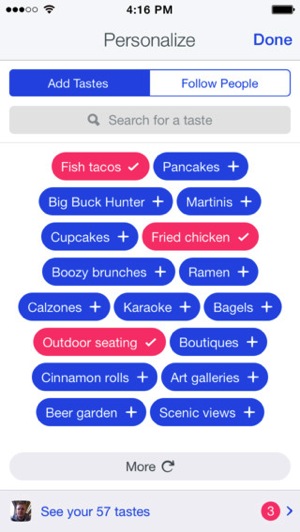 Below is a promo video for the new Foursquare app:

Foursquare says in five years, users have contributed 6 billion check-ins, 55 million tips, 65 million places and hundreds of millions of photos. If you want to check-in to places now, you’ll need to use the Swarm app.