Nintendo to Release First iOS Game by End of 2015

Attention Nintendo gamers: reserve a spot for the first mobile game because it’s coming out this year! The game maker has published its financial results today, finally shedding some light on its highly anticipated transition toward mobile (via the Wall Street Journal). 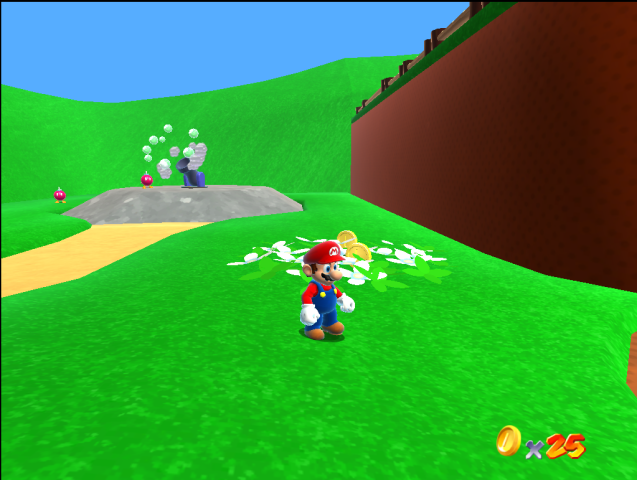 The good news is that we can expect five titles from Nintendo. However, patience is required, because they will be released in the next 22 months, by the end of the next fiscal year ending March 2017.

The numbers were shared by Sarotu Iwata, president of Nintendo, while discussing the company’s latest earnings results. Actually, every gamer’s eye has been on Nintendo since March, when we learned of its preparations to launch games on mobile platforms through partnering up with DeNA.

You may think it is a small number, but when we aim to make each title a hit, and because we want to thoroughly operate every one of them for a significant amount of time after their releases, this is not a small number at all and should demonstrate our serious commitment to the smart device business.

Nintendo takes the slow rollout approach, because it wants to make quality, not quantity, the Iwata emphasized during the earnings call. Now it remains to be seen what kind of business model Nintendo will use. The majority of games are using the freemium model. Iwata suggested that Nintendo will walk its own path: it won’t completely avoid this approach, but would also “establish a new successful business approach in the mobile game industry.”