Nintendo has just revealed the first mobile title in its lengthy partnership with DeNA. Gamers everywhere were incredibly excited for new, original, Nintendo content to hit their smartphones and tablets, but I don’t think that any of us could have imagined this.

Mario is nowhere to be seen. It doesn’t feature any Pokémon. Hyrule doesn’t need saving. Nope.

The game is called Miitomo, and according to Nintendo, it’s “”a free-to-start communication application that helps friends share fun personal facts and interests. Consumers create and use their own Mii characters to engage friends in a welcoming social environment, answering questions and sharing information to discover more about each other and what they have in common. Miitomo is designed to appeal to a wide range of global smart device users and introduce them to uniquely Nintendo experiences beginning with Miitomo and carried through future applications.” 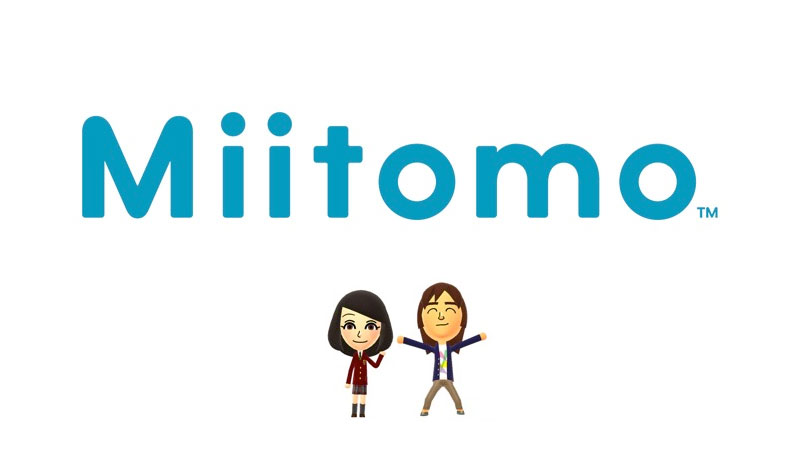 Don’t get me wrong, that sort-of sounds cute as hell, but I doubt that I’ll be having as much fun with Miitomo as I do with any of Nintendo’s, well, actual games.

The Wall Street Journal notes that Miitomo “will be free to play, with attractive add-ons that people can pay for,” while the company’s future titles “will be pay-to-download.”

It was previously reported that the first game to come from the Nintendo and DeNA partnership would launch before the end of 2015, but the company has revealed that Miitomo won’t hit devices until March of next year. The reason? Nintendo wants to ensure that that people know just what Miitomo is, as well as its intended use, before releasing it to the masses. 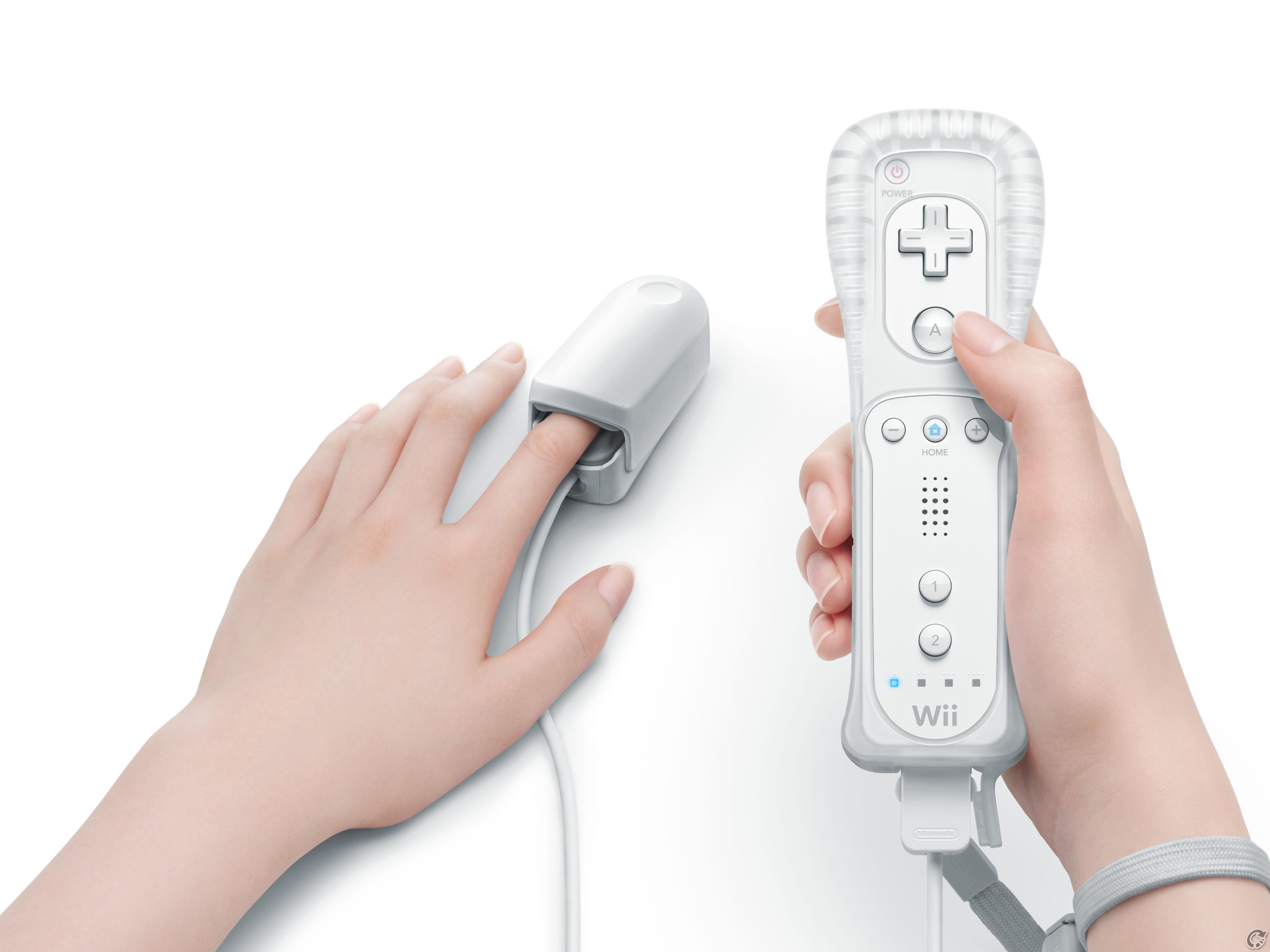 Yeah, it’s almost as weird as this.

In any case, I’m certainly looking forward to answering questions and sharing information with all of my friends. I guess.

How do you feel about the announcement? Be sure to let us know in the comments below! 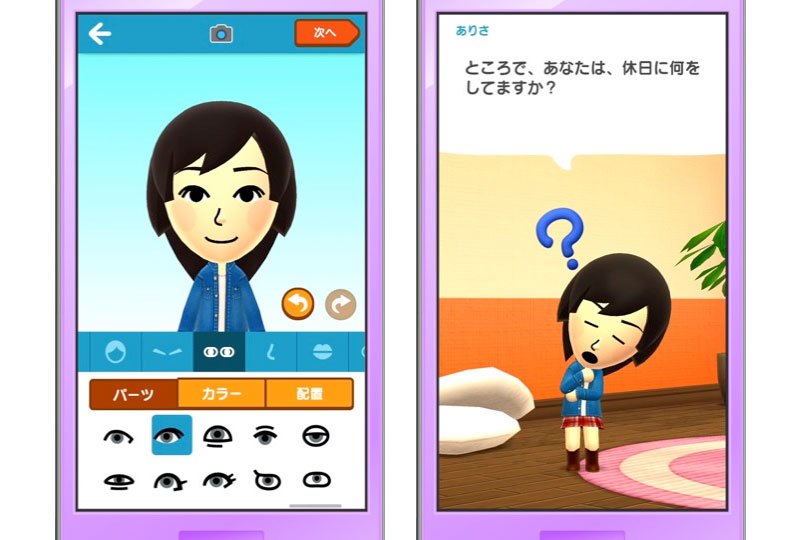