For users of Microsoft’s OneDrive, the company’s iOS app has been updated this morning to add support for Touch ID in iOS 8. Also new is the ability to sort files and folders, along with various bug fixes. 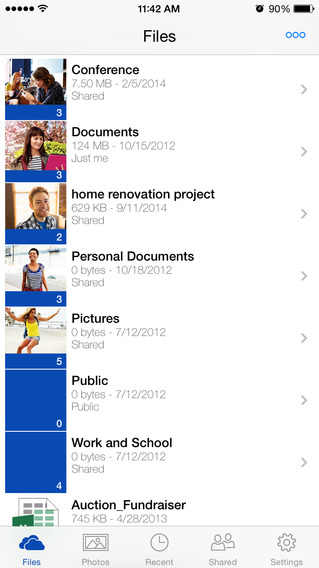 To entice iOS 8 users last month, Microsoft announced users of OneDrive who turned on the Camera Roll Backup feature received 30GB of storage for free (it ended in September).

Click here to download OneDrive for iOS. Do you have a secondary picture and video backup solution (aside from iCloud)?