Periscope for iOS has been updated today to bring support for landscape, so as a broadcaster “you’ll never need to tilt your head to watch sideways video.” 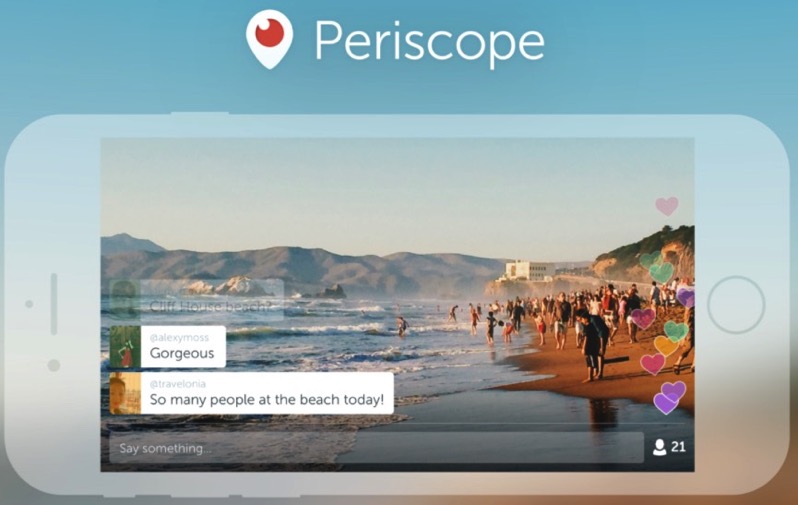 For those watching yesterday’s Apple special event, you probably noticed Periscope was shown on Apple TV as a featured app under Top Charts. This update for landscape support most likely is to help prepare the app for its debut on Apple TV: 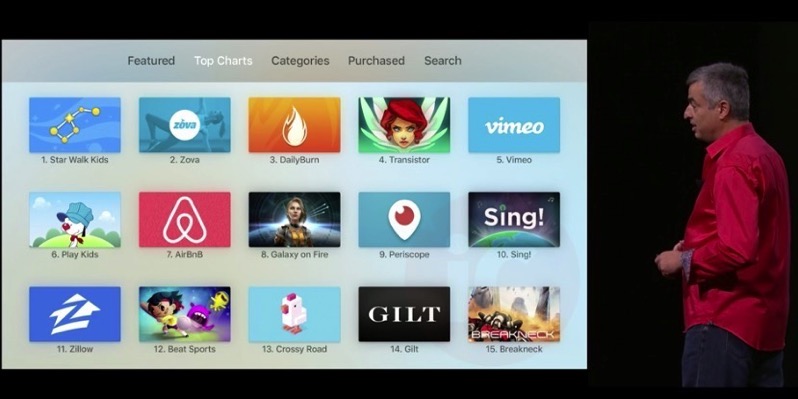 TechCrunch was correct in reporting before the keynote Periscope was working on an Apple TV app, as was 9to5Mac in noting AirBnB was coming; both apps were shown on stage, as seen above.

Also new today is Share Context, so you’ll be able to see which person from your followers list shared a particular feed. The update today also added more iOS accessibility features, particularly for those visually impaired.