Developers continue to update apps for iPhone X and Face ID, with Scotiabank being the latest to add support for the latter. 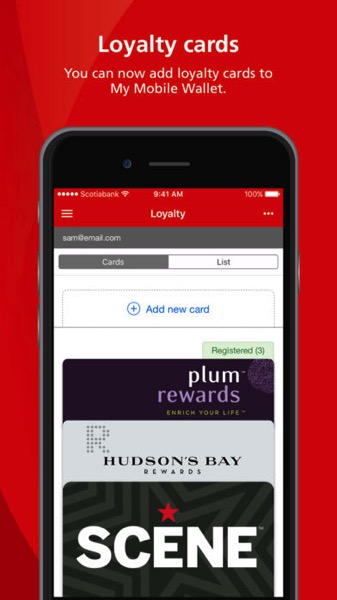 Today’s update says it “includes Face ID support and minor functionality enhancements.” Oddly enough, while Face ID is supported, the app itself has not been optimized for the iPhone X and its 5.8-inch OLED display.

In order to setup Face ID with Scotiabank, you will need to update the app, then go to the app’s Settings where you will now see a section for Face ID. Scotiabank says you need to ensure Face ID is enabled in iOS settings for the app, then also re-confirm or setup your Security Questions and select ‘Trust this device’. Once this is done, Face ID will be able to log you in.

So far, Big Canadian banks have yet to update their apps for iPhone X, except for CIBC. TD Canada does work for Face ID, but if it’s not working for you, try this workaround.

As for other banking apps, Desjardins supports iPhone X.