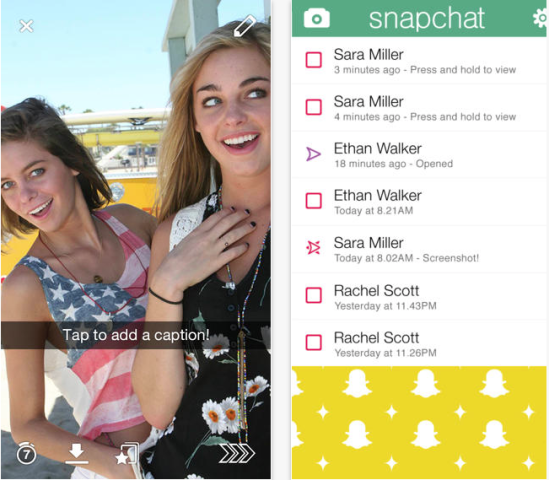 Let’s say you are 23 years old, and you run a 2-year-old, rapidly growing business without any revenue. One day, Mark Zuckerberg invites you to have lunch with him and makes you a $3 billion offer. Will you turn it down?

Snapchat’s co-founder and CEO, Evan Spiegel, did just that. And there is more: He won’t consider acquisition plans nor investments until next year, because he aims high. The rapidly expanding Snapchat’s numbers will grow enough to get an even better offer, people familiar with the matter told the Wall Street Journal.

But there is even more: Facebook’s $3 billion offer is the second attempt to acquire Snapchat. The initial offer was around the $1 billion mark. And we are talking about an all-cash offer.

The fact is, Facebook is highly interested in owning Snapchat because the social media giant is rapidly expanding in the mobile field and has increased the share of its revenue coming from mobile advertising. But it has fewer teen users than Snapchat.

Snapchat, on the other hand, has become very popular among teens and young adults as it specializes in ephemeral mobile messages – text and pictures – which disappear in a few seconds.

The app raised $60 million from investors back in June, which valued the company at $800 million, and just a few months later Snapchat announced that it nearly doubled its usage: 350 million messages per day.