Canadian banks launched support for Apple Pay this morning, with RBC and CIBC adding MasterCard, Visa and debit card support. TD, Scotiabank and BMO note their own launches are “coming soon”, saying their debuts will be in a matter of weeks.

By now, many of you have added your Visa and MasterCards to Apple Pay and want to test them. The following featured stores will accept Apple Pay, according to Apple:

Other stores where Apple Pay works from our tests with American Express include other big retailers like Shopper’s Drug Mart and Save on Foods.

But if you want to find other smaller stores that accept Apple Pay, the MasterCard Nearby iOS app will show you them on a map, based on your location. We’ve shared the app before, but it was recently updated to include an Apple Watch app, plus it’s worth mentioning again now. 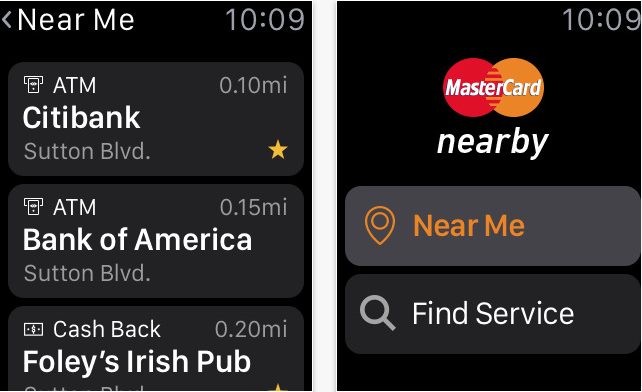 The app’s opening splash screen advertises it “can help you find places where you can pay using Apple Pay.” All you do is search by merchants via the Contactless symbol, and they’ll show up on a map: 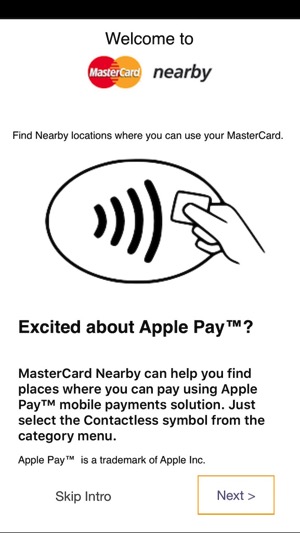 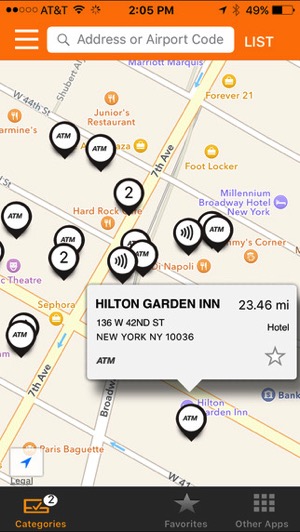 Merchants listed should theoretically be capable of accepting tap to pay on their terminals, and thusly Apple Pay with your MasterCard from RBC and CIBC. Let us know how this app works out for you.