Back in March, Nintendo’s president relented and agreed to make mobile versions of their classic games for smartphones. There’s no word on when we’ll see the first title, but if you can’t wait and are desperate to play on your phone, one developer has managed to sneak a clone into the App Store.

Known only as Super Bros!, the game is essentially Super Mario Bros with a GameBoy looking control pad along the bottom to top off the nostalgia. The developer describes his game as “delightful pixel-based adventure game packed with stunning 8-bit graphics for your iPhone & iPad.” 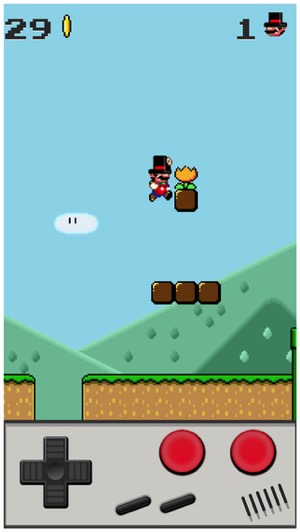 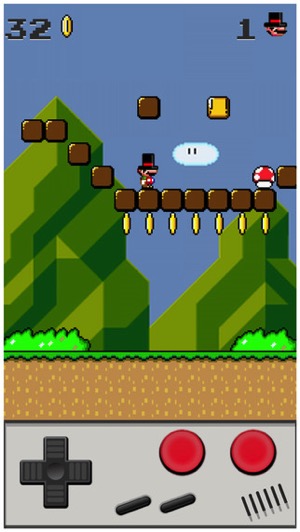 Not sure how long this game will last in the App Store, but expect it to be pulled shortly. So far, reviews in iTunes are mixed, so this may be one to bypass.

Let’s hope Nintendo can pull off some magic on mobile, as there are lots of people willing to pay for their games on iOS and other mobile platforms.