BMO, Scotiabank and TD are the last three big Canadian banks to support Apple Pay, as their timeline to launch isn’t until “mid-June”. BMO updated their app yesterday to note support for Apple Pay was coming soon, while Scotiabank did the same today. 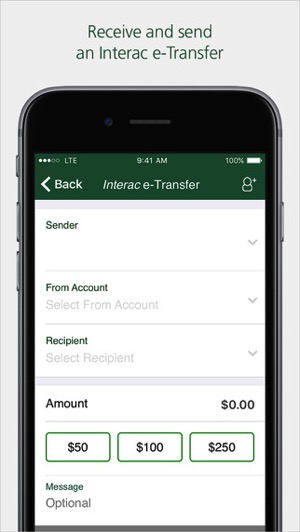 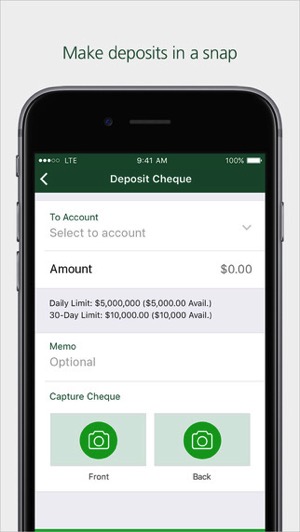 The update also brings much anticipated iPhone 6 and iPhone 6 Plus screen support (ABOUT TIME TD), while also real-time notifications of transactions thanks to further integration with the TD MySpend iOS app, which we first told you about. Also new are real-time investment account holdings and balances.

What’s New in Version 7.6.1
• Stay on top of your investments with real-time investment account holdings and balances.
• The app is now optimized for iPhone 6 and 6+.
• Soon you’ll be able to add your personal TD Access Card or TD Visa* Credit Cards to Apple Pay.
• Now compatible with the new TD MySpend app so that you can keep track of your spending with real-time notifications on your smartphone.

Previously, we told you TD employees have already started to be briefed on Apple Pay and helping customers setup the mobile wallet.

We know June is the month of the launch for these three banks–let’s hope we see something as soon as early next week (many believe it’ll be another Tuesday launch), or at least prior to the WWDC keynote, so Apple can tell everyone on stage about their recent Apple Pay rollouts (like expansion in Singapore this week too).