What’s New in Version 4.1
– Apple Watch Support
– Hopefully fixed issue where timeline would jump to the top on launch
– Hopefully fixed Tweetbot browser getting stuck when swiping back
– Definitely fixed a bunch of other bugs 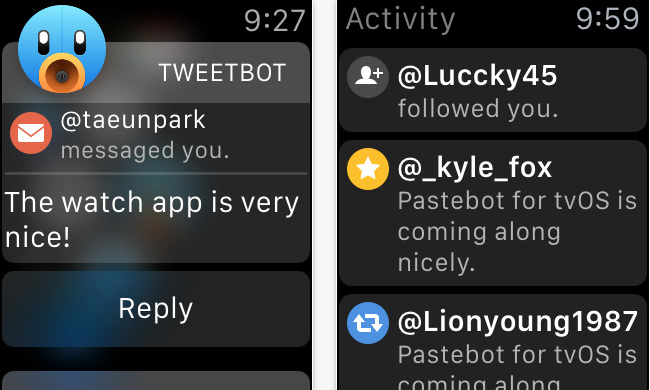 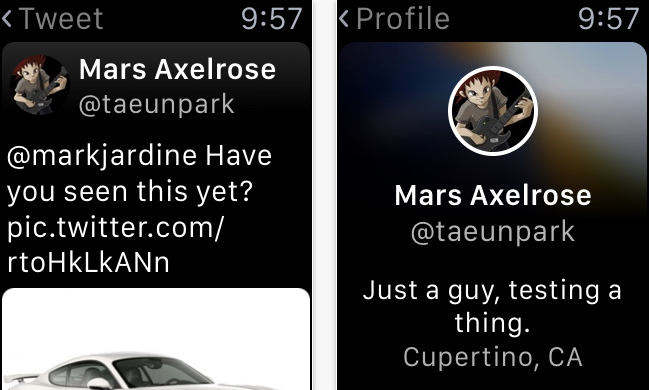 Tweetbot 4 launched last month as a new app, which added a variety of new features as a universal app. Tapbots still has Tweetbot 4 on sale for 50% off, available for $5.79 CAD in the App Store.