Vonage Mobile for iOS has been updated today to add call waiting, the ability to send incoming calls to voicemail, plus send a text to an incoming call when declining (similar to what you can do on iOS). Other changes includes improved app performance and stability. 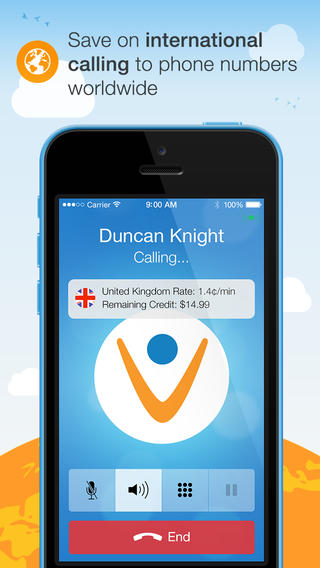 For those unaware of Vonage Mobile, the service is essentially a VoIP competitor to Skype for paid calling to phone numbers with its competitive rates. However, Vonage to Vonage calling is free.

Last November Vonage Extensions for iOS was launched to allow existing customers extend their home plans to the iPhone.