Pelmorex, the parent company behind The Weather Network for iOS, acquired Addictive Mobility on Tuesday, a mobile advertising company.

Sam Sebastien, CEO of Pelmorex (formerly head of Google Canada operations) told CBC News “Their DNA is data and targeting, and more and more that has been very important for us.” 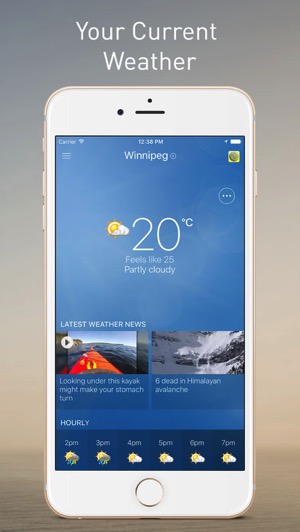 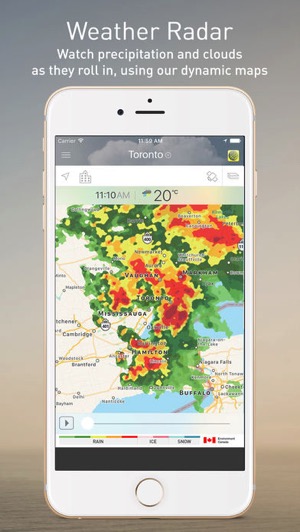 According to Pelmorex vice-president Bala Gopalakrishnan, recent estimates peg 75-80 per cent of Weather Network users enable location services to use the app, meaning these users have consented to being tracked to get real-time weather for their location and be open to advertising.

“I think as long as you’re transparent and clear with users, that’s all you can ask,” Sebastian said, adding “And then it’s up to them to make the decision.”

Sebastian joined Pelmorex this July, while in August The Weather Network updated its privacy policy, to update users on the addition of beacons placed in stores and airports, to further track their location, for ad purposes.

Are you using The Weather Network for iOS? Some of our favourite weather app alternatives include Meteo and Weather Line.