When is Google Now for iPhone Coming? It’s Up to Apple Says Eric Schmidt 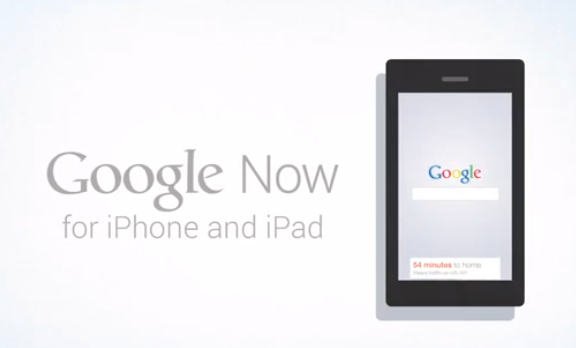 Last week an alleged promo trailer leaked highlighting Google Now for iOS, hinting the service could makes its way to iPhone users. When asked about Google Now for the iPhone at the Google Big Tent Summit in India (via TechCrunch), executive chairman Eric Schmidt told the audience “you’ll need to discuss that with Apple,” and “Apple has a policy of approving or disapproving apps that are submitted into its store, and some of them they approve and some of them they don’t,” as noted by Techmeme editor Mahendra Palsule, who was live tweeting the event:

Alan: “When can I get Google Now on my iPhone?” Schmidt: “You’ll have to ask Apple” #BigTentIndia

This sounds like a similar situation that revolved the highly anticipated release of Google Maps for iOS, which resulted in speculation Apple would not approve the app, but eventually did. Google Maps for iOS exceeded 10 million downloads in less than 48 hours. If Google Now launches on iOS, it would bring over the smart assistant Android owners have been using since last Fall.

Update: CNET reports Apple informed them Google has not submitted a Google Now app yet to the App Store.