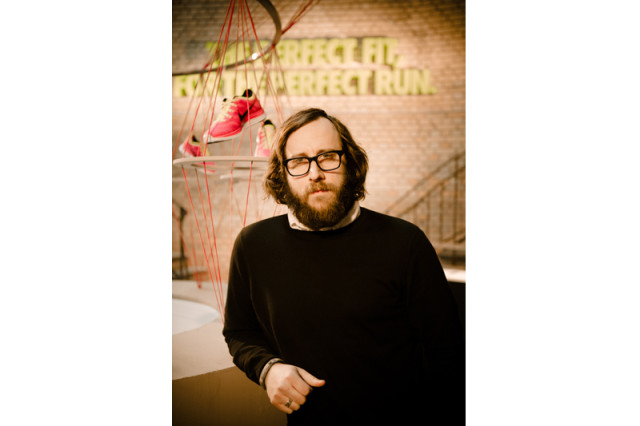 Apple has reportedly hired Ben Shaffer, Nike’s design director, according to 9to5Mac. As a head of the “Innovation Kitchen,” Nike’s research and development lab, Shaffer was the man behind creating such popular products such as the Nike Fuel Band.

Nike already has confirmed that Shaffer isn’t part of its team anymore, but Apple is silent at the moment, so this makes us wonder which position will he take. One thing is certain, his expertise in wearables makes him the perfect choice for creating the highly anticipated iWatch.

Apple was busy recently expanding its iWatch team. The company recently hired fitness expert and former Nike consultant Jay Blahnik, as well as a number of experts in the health sensor field.

The reason for not developing a glass-like wearable computer is pretty straightforward: why force the people to wear glasses, when there are other parts of the body which are more natural for wearing devices that carry information. Even Tim Cook said that the wrist, for example, is more natural, fueling iWatch rumours.

While some of us are ready to jump on an iWatch as soon as appears, and Bloomberg has heard something about a fall launch earlier this year, some voices whisper that the iWatch won’t arrive until late 2014.