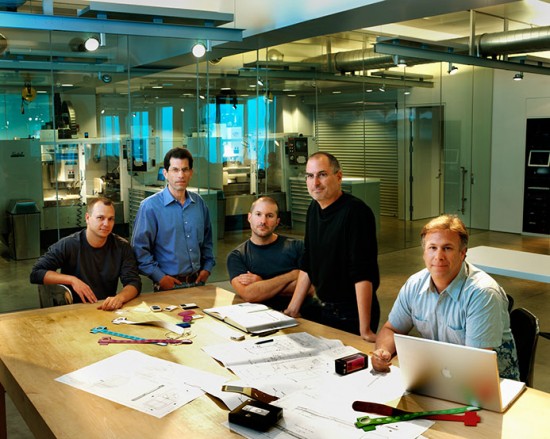 Apple allocated less for research and development than its competitors, Samsung, Microsoft, and Google, a new report from CNN emphasizes. From their perspective, this equates to a lack of innovation, and they may be right: Apple didn’t save the world with a groundbreaking product. Instead, it introduced the iPhone 5s with Touch ID, the iPad Air (hailed as the best tablet ever) and the Mac Pro.

Anyway, the numbers, indeed, speak against Apple when it comes to R&D spending. Still, the facts reveal a completely different picture when taking other factors into consideration, such as net income — in other words, comparing the R&D spending to net income. And this is exactly what Jonny Evans of ComputerWorld did.

So, what he did is this: He took the available data for the fiscal year 2012 on R&D spending and net income to find out just how much “bang for investment” Apple and its competition got. And the results speak for themselves.

Apple spent $3.4 billion on R&D in the fiscal year 2012, and it generated more than $41 billion in revenue, which means each R&D dollar spent generated about $12 during this period.

This isn’t a scientific method, but it shows a completely different picture when it comes to “lack of innovation” at Apple.

Apple is expected to launch its first foldable iPad next year. According to TF International Securities' Apple analyst Ming-Chi Kuo, the device is said to feature a carbon fibre kickstand, ensuring a lightweight design. In a series of Tweets, Kuo claims that Apple may not launch a new iPad design in the next nine months...
Steve Vegvari
22 hours ago