Despite some early complaints about the iPhone 5’s screen — or let’s say, “mixed” responses — the iPhone 5S (or whatever the name of the next-generation iPhone will be) will likely feature the currently used in-cell technology, Digitimes‘ sources claim. 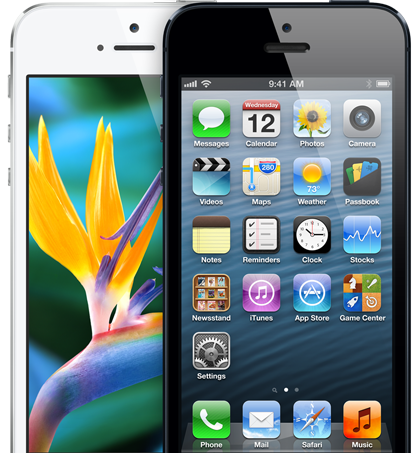 “The sources said Apple has been investing a lot of time and money into increasing the technology’s yields, which have now surpassed 70%. The technology also allows Apple to make the kind of thin and light iPhones it is trying to market, making OGS technology an unlikely possibility for use in the next-generation iPhone,” added the sources.

One of the main reasons is that the in-cell technology allows Apple to save on manufacturing bills, in addition to increasing border strength on handsets.
Digitimes also claims that Apple will release the next-generation iPhone in the second half of next year, which could easily mean Apple will maintain the one year cycle of product refresh.