A previous ruling stating Apple was violating VirnetX patents related to the networking technology used in its FaceTime video chat service has been upheld by a US District Court. 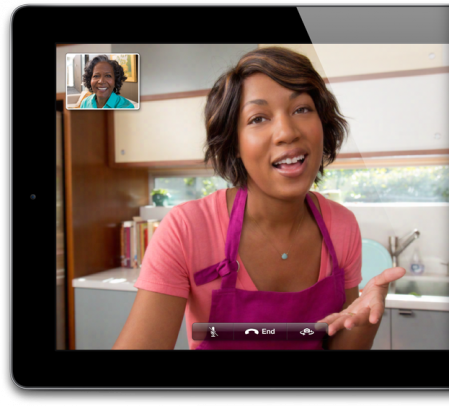 The previous ruling awarded VirnetX, the rightful owner of the patent subject to lawsuit, more than $368.2 million. Apple filed a motion shortly afterwards, but this time the Cupertino company’s request for a new trial and reduced damages were denied.

Furthermore, Apple has been ordered to pay $330,000 in daily damages and $33,600 in daily interest up to final judgment.

But VirnetX had its share of denials as well: The company’s request for a permanent injunction was denied, so as things look like right now, the companies have about 45 days to “mediate over a license”. As a result, VirnetX says it will withdraw its ITC complaint against Apple.

The royalty mediation settlement will require the two companies to agree in terms of how much Apple should pay for the use of VirnetX patents. Failure to reach a friendly agreement will trigger another ruling, which could result in further damages.

The patent infringement lawsuit represents no risk to the end user.