Foxconn Will Manufacture the New iPad (Mini?) in Brazil

According to Veja, a Brazilian weekly, Foxconn has been granted permission to produce a “new Apple tablet” in Brazil. 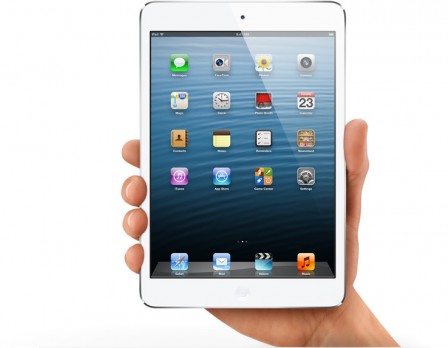 The Taiwanese company that recently complained it had fallen short of meeting the high demand for the iPhone 5 obtained the endorsement of Brazil’s Ministry of Science, Technology and Innovation (MCTI) to build a new model of the iPad in Brazil.
At this moment it is unclear whether it allows the company to build the fourth-generation iPad or the iPad mini, as to prevent information leaks, Hon Hai filed the product with a “fancy name”. 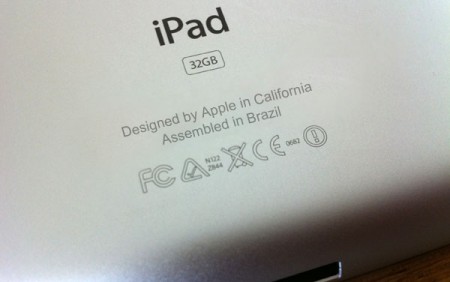 As the Veja points out, manufacturing the iPad makes Foxconn eligible for tax cuts under the Informatics Law which qualifies the iPad mini, as it can be categorized under products “that have a central processing unit with entry and exit of data via a touch screen area exceeding 140 square inches.” The mini iPad measures 269.4 cm2.