Six weeks ago Google put a big sack of cash on the table to convince Waze owners that doing business with a search giant is better than with Apple or Facebook. Although back then the amount wasn’t disclosed, now we know the trick that works in acquiring the mapping start-up: US $966 million. Sounds good, right? 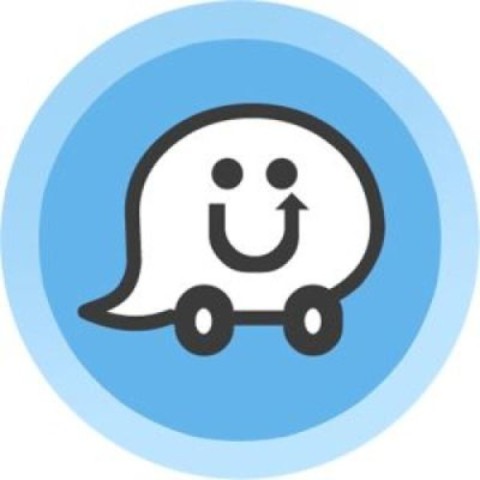 When the news broke that Google acquired Waze, the Israeli startup, no one knew the exact amount, although the whispers spread the news of roughly a billion.

The disclosure comes from Google’s financial quarterly report the company filed with the Securities and Exchange Commission on Thursday and spotted by AllThingsD. From what it learned, Google spent $847 million in goodwill, $188 million in intangible assets, and then minus $69 million in net liabilities.

“In June 2013, we completed our acquisition of Waze Limited (Waze), a provider of a mobile map application which provides turn-by-turn navigation and real-time traffic updates powered by incidents and route information submitted by a community of users, for a total cash consideration of $966 million,” Google wrote in the filing. “The acquisition is expected to enhance our customer’s user experience by offering real time traffic information to users’ daily navigation needs.”

Google went after Waze to improve its mapping service because the acquisition could help the search giant enhance Google Maps app with some of the traffic update features provided by the start-up.