How to Watch Today’s Apple Event and What to Expect 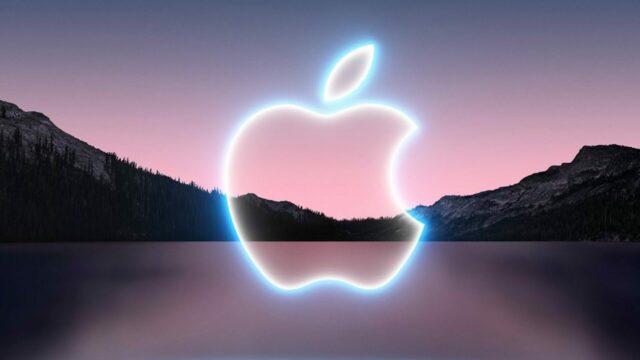 Today, Apple is hosting its long-awaited all-digital keynote. As is tradition, Apple’s September event is typically where the company unveils its latest iPhone alongside other announcements and reveals. Here is where you can watch the event and what you can expect to see today.

Apple’s event has been dubbed ‘California Streaming’ and will begin at 1 PM ET/ 10 AM PT. Of course, what everyone is waiting on bated breath to see is the iPhone 13 prior to it hitting the market. However, it’s likely this will be the first we’ll see of the Apple Watch Series 7 and firm details on iOS 15.

Alongside the iPhone 13, it’s expected that Apple will reveal the Apple Watch Series 7 ahead of a late-September launch.  The new wearable from Apple is expected to feature a redesign, in line with the iPhone and iPad Pro. It’s also said to have an increase in size, up to 41mm/45mm. Plus, a faster processor and ultra-wideband technology will likely be touted.

Finally, as expected, Apple will likely detail all that’s to come in iOS 15. Although details on the iOS 15 beta have been floating for some time, this will be the chance for the general consumer and public to really get into what the new software update will offer.

Overall, it seems like a safe, yet exciting event Apple has in store. It’s been reported that another Apple Event is around the corner, where the company will detail the upcoming Mac and iPad.

To see how it all goes down today, Apple will be hosting its California Streaming event on its events website. This can be accessed and viewed on PC, Mac, iPad, iPhone, or any device with browser support. Additionally, the event can be streamed on the Apple TV events app, YouTube and Twitter.

We’ll be covering the Apple event today so follow along and be sure not to miss an update.