Apple to Hold Second Event for iPad and Mac: Gurman

In an interesting reply to a tweet asking what he meant when referring to Apple’s upcoming MacBook Pro announcement spread over several weeks, Bloomberg’s Mark Gurman has claimed that Apple will be holding a separate event for Mac and the iPad. 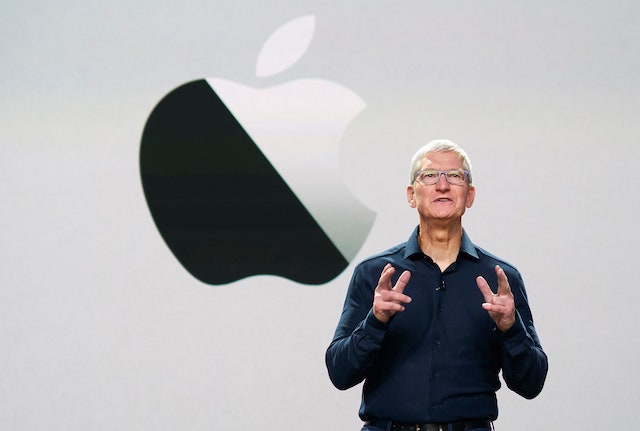 “For the MacBook Pro’s, can you please clarify on what you mean by “several weeks” is that September or October?” asked the Twitter user. In reply, Gurman said, “There will be two events, and I’d expect the latter to be Mac + iPad. iPhone/Watch Tuesday.”

There will be two events, and I’d expect the latter to be Mac + iPad. iPhone/Watch Tuesday. https://t.co/xfAjhUkigC

Apple is expected to launch its new ‘iPhone 13’ flagship smartphone lineup during its “California Streaming” special event on Tuesday. The new lineup will reportedly feature a similar design and form factor to its predecessor, but a new, faster processor, new camera features, better screens, and completely out of left field, satellite connectivity.

Along with a new smartphone, Apple is also expected to unveil Apple Watch Series 7, and a new AirPods model.

Meta CEO Mark Zuckerberg warned employees of a hiring freeze and impending corporate restructuring during a weekly Q&A session on Thursday — reports Bloomberg. Facebook and Instagram's parent company will cut costs and, for the first time, jobs amidst economic challenges and a notable downturn in revenue. Meta this year reported its first-ever yearly decline...
Nehal Malik
46 mins ago

Apple has recently ramped up efforts to diversify its supply chain and production capacity beyond China in the wake of geopolitical tensions between Washington and Beijing, COVID-19 slowdowns at Chinese factories, and more. However, undoing its reliance on China is going to be a long and hard road for the Cupertino, California-based company. According to...
Nehal Malik
3 hours ago