Images of Apple’s Rumoured AirPower Charger Confirmed to Be Fake 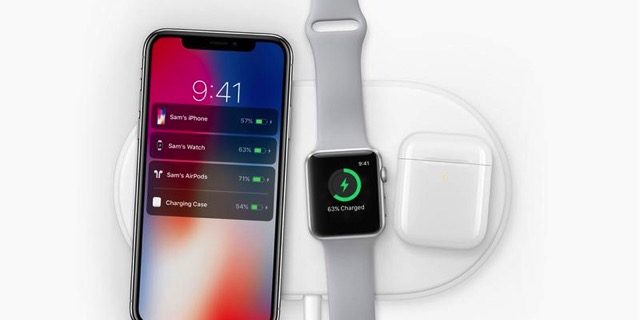 Recently, “leaked” photos of Apple’s long-talked-about wireless AirPower charger (codenamed C68) surfaced online. However, after four days of circulation, it has been confirmed that the photos are fake.

Apple’s AirPower was sent back to the drawing board some time ago. However, earlier this year, Jon Prosser, claimed Apple was resuming development on the wireless charger. As a credible leaker, Prosser claimed the AirPower would also support Apple Watch and AirPods alongside the iPhone.

Earlier this week, Prosser shared a leaked image of what appeared to be an AirPower device. 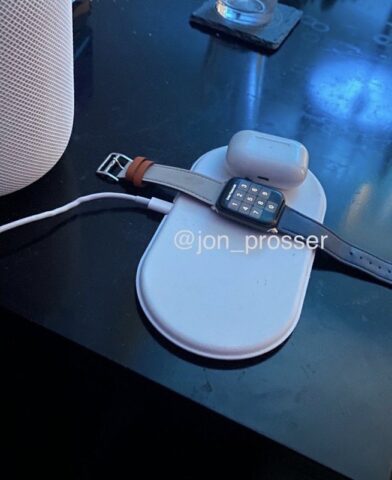 The images depict an Apple Watch and a pair of AirPods Pro laying side-by-side on the alleged charger.

Many believed the charging mat was to be the AirPower device. However, Bloomberg’s Mark Gurman caught wind that the photos were fake. In reality, the photos depict a knock-off AirPower mat that is currently available online. Gurman retweeted the original source of the photos saying: “Those AirPower “prototype” images floating around? Confirmed fake by the original source”

Those AirPower “prototype” images floating around? Confirmed fake by the original source. Carry on. https://t.co/9G57cgO2xf

Earlier that day, user @Wilson_boi_101 attempted to get Prosser’s attention on Twitter. He mentioned Prosser was asking him to not “steal” his “content”.

A second user @Jioriku also chimed in with his own account of receiving the images. The user claimed to have been given the images by the same source as Prosser and began breaking down the discrepancies.

While some may not admit this, the one shared by Jon is unfortunately a fake. These are available on Amazon for 80% less than the normal AirPower would be sold for.

Jioriku later reflected on the misunderstanding. Prosser’s intentions were likely to be to share what appeared to be a photo of the AirPower. However, it’s entirely possible that the source was unverified, leading to this whole debacle.

Time will tell if Apple officially announces the AirPower later this year.

Fresh off the heels of the launch of Apple's HomePod (2nd-Gen), TF International Securities' Apple analyst Ming-Chi Kuo believes a successor to the HomePod mini 2 could be on its way. In a tweet thread surrounding Apple supplier Goertek, Kuo discussed that the Weifang-based components company has "secured NPI and assembly orders" for the ‌HomePod mini‌...
Steve Vegvari
16 hours ago