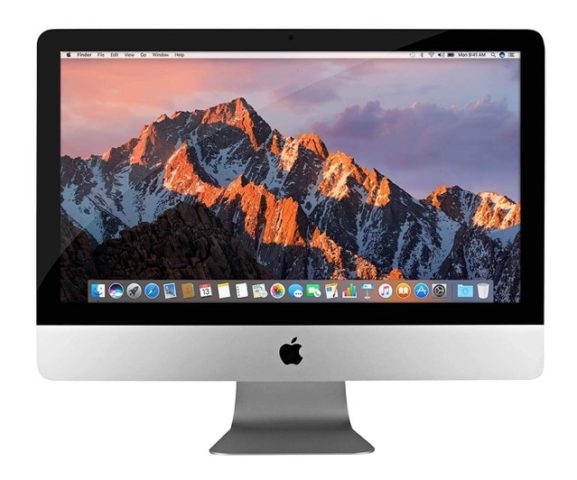 Recent rumours have been abuzz, noting that Apple may soon release a new iMac. Credible leakers have pinned the release as imminent. However, leaker Jon Prosser has said that he believes Apple’s new iMac will come in August.

During this past week, numerous claims that Apple is set to release an Intel-based iMac have surfaced. Many of the claims believe that the release was “imminent”. That being said, leaker Jon Prosser posted a tweet debunking those claims, according to MacRumors.

On Twitter, Prosser responded to a report claiming the new iMac would be released as soon as next week. The report also signalled that it would be a redesigned iMac. Prosser initially wrote a blunt response of “Nope”. He quickly followed that up in another tweet saying: “If you want the new iMac, keep an eye out for August. No redesign.”

If you want the new iMac, keep an eye out for August.

The first ARM Mac will likely be a 13.3” MacBook Pro

To corroborate Prosser’s claim, Apple analyst Ming-Chi Kuo has said in the past that Apple would be releasing an ARM-based 13″ MacBook  Pro by the end of 2020. Kuo also claimed that Apple would release an iMac with a redesign. However, this may be a separate product than the one Prosser believes will release in August.