Back in June, the Guardian dropped a bombshell by shedding light on a top-secret surveillance program called PRISM. The leaked documents claimed that the NSA (US National Security Agency) had been directing access to user data on the servers of multiple Internet companies, with Apple also being on the list. 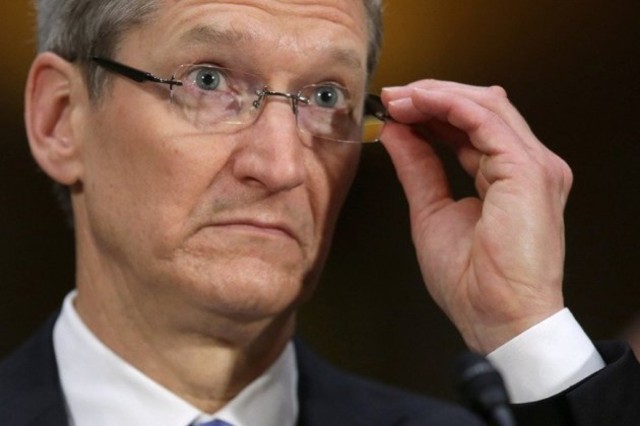 While Apple and other companies have issued a statement in which they deny this, the question remained open. Politico (via 9to5Mac), however, reports that President Barack Obama, Tim Cook, and other technology company executives met earlier this week to discuss a very timely question: surveillance.

The session, which Obama attended himself, followed a similar gathering earlier this week between top administration officials, tech-industry lobbyists and leading privacy hawks, the sources said. Those earlier, off-the-record discussions centered on the controversy surrounding the NSA as well as commercial privacy issues such as online tracking of consumers.

As you may have already guessed, this was a confidential meeting that sought answers to the above matter.

What we have learned from Apple’s statement, which was a Commitment to Customer Privacy, is that the company does not allow any government agency direct access to customer data. The only way they allow access to such data is through a request for data from law enforcement agencies, but they strictly examine each request.