Rumours of a revamped Apple set-top box have been persistent since the year kicked off, but none of them has materialized. After Amazon’s move, however, the ball is now in Apple’s court, and as it turns out – at least according to a recent discovery in the iOS 7.1 SDK – the company is busy bringing Siri to the Apple TV, reports 9to5Mac. 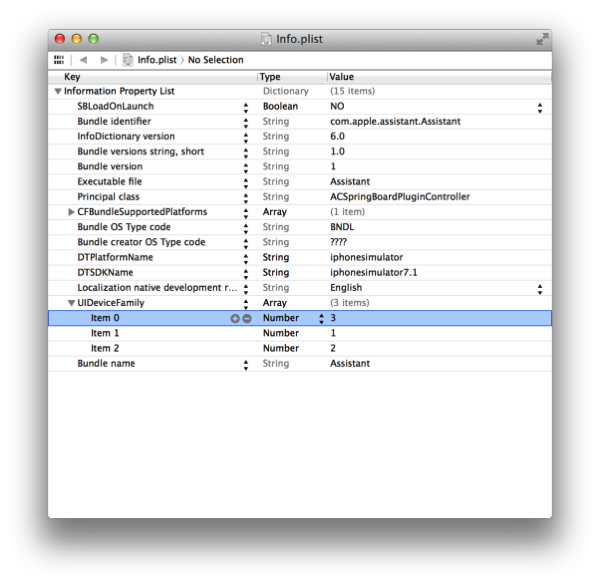 The reference is included in both the recently released iOS 7.1.1 and iOS 7.1 codes, but is missing from the earlier iOS 7.0.6.

The file is a supporting property-list resource for Assistant (Apple’s internal name for Siri), containing information about the feature. The UIDeviceFamily array declares what platforms are compatible with the feature.

As shown by Apple’s documentation, ’1? and ’2? represent the iPhone/iPod touch and iPad families. The ’3? represents the Apple TV family.

You may recall that developers had pointed to new Apple TV model references in iOS 7 builds earlier, but the information unveiled today suggests another important feature such as voice command could be part of the next-generation set-top box.