If you’re looking for a Black Friday deal on Segway electric scooters, check out the following price drop that just occurred on the Ninebot MAX kick scooter, the latest G30LP model. Amazon.ca just slashed $285 off the regular price of $948, down to $664.99, which is decent for a name-brand scooter from Segway. The Ninebot […]
IIC Deals
1 week ago 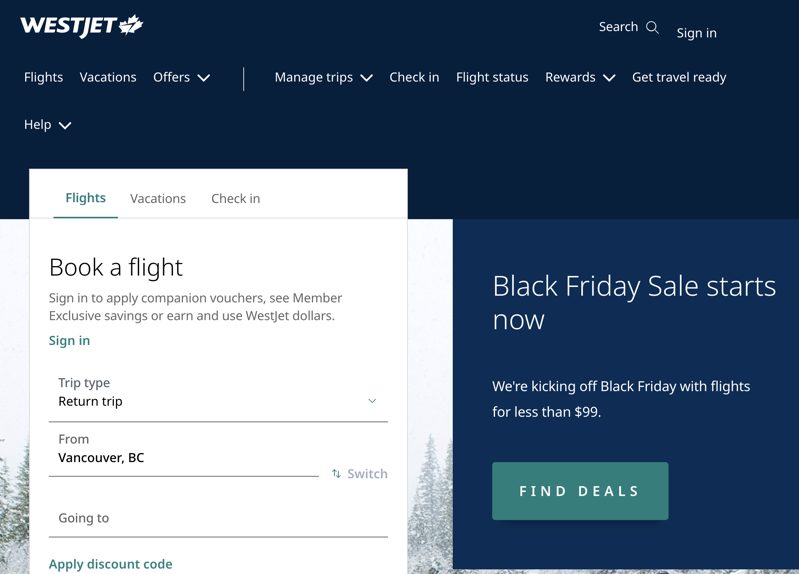 WestJet has announced its Black Friday and Cyber Monday sale for 2022, offering what it says are “flights for less than $99.” According to WestJet, the company says Black Friday door crasher deals will have “select from flights within Canada for $99 or less, to the United States for $149 or less or Sunny destinations […]
IIC Deals
1 week ago 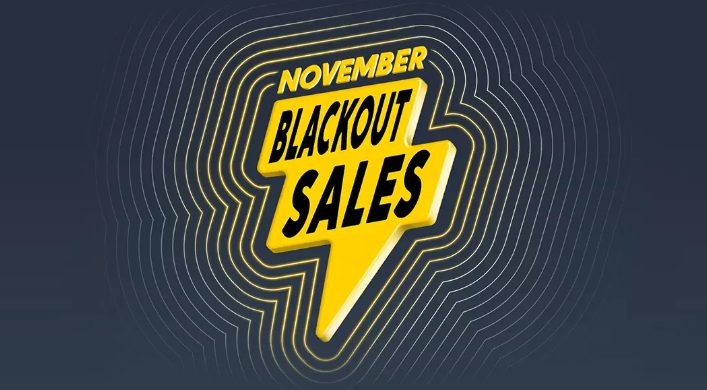 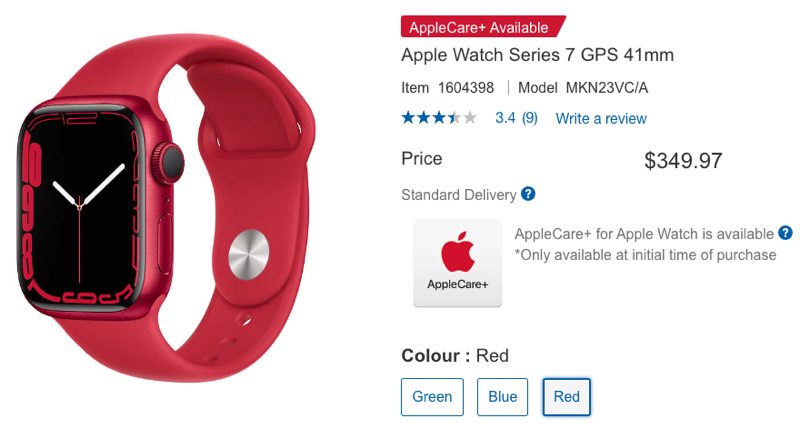 Canadian tech company ecobee recently launched Black Friday 2022 deals for its smart thermostats, smart sensors and SmartCamera, offering up to $40 off in one of their biggest sales of the year. Ecobee smart thermostats support smart home systems including Apple HomeKit, Amazon Alexa, Google Assistant and Samsung SmartThings. You can check out the following […]
IIC Deals
2 weeks ago 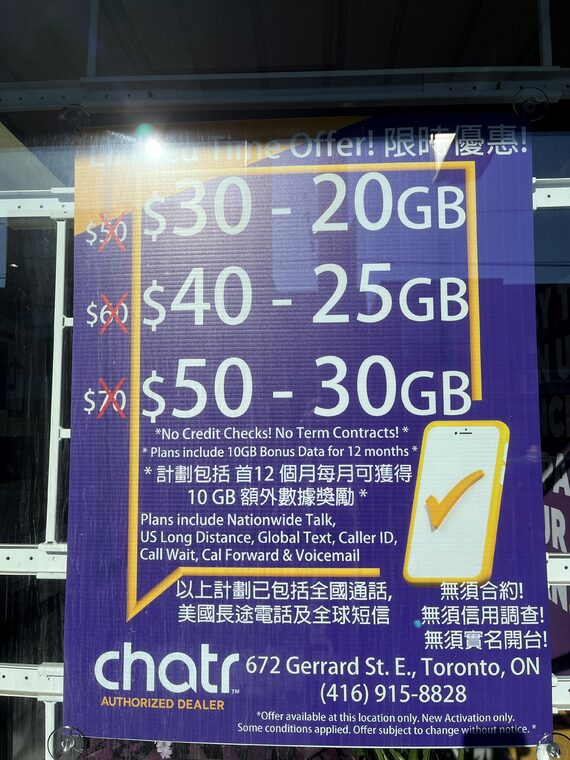 Image via RFD user ‘ultraman8888’ Rogers-owned prepaid brand, Chatr, has debuted some Black Friday promo plans at select locations. According to a picture shared on RFD, the Chatr dealer located in Toronto at 672 Gerrard St in East Chinatown is showing the following promotional plans for bring your own phone customers: $30/20GB $40/25GB $50/30GB This […]
IIC Deals
2 weeks ago

Amazon Canada Black Friday: Up to 55% Off Echo, Fire TV 4K and More

Amazon Canada continues to add more deals for early Black Friday, with the latest showing its Echo and Fire TV 4K devices slashed by up to 50% off, while Echo Show devices are up to 55% off, joining other devices on sale. Here are the Amazon devices part of early Black Friday deals right now… […]
IIC Deals
2 weeks ago

Walmart Canada’s Black Friday deals starting online on November 24, 2022, have been revealed. The following deals start November 25 in-store at 6am, while they begin on November 24 online at 9pm EST. Some headline deals include big savings on TVs, smartphones on contract and Apple’s iPad. Check out some of the highlights below from […]
IIC Deals
2 weeks ago