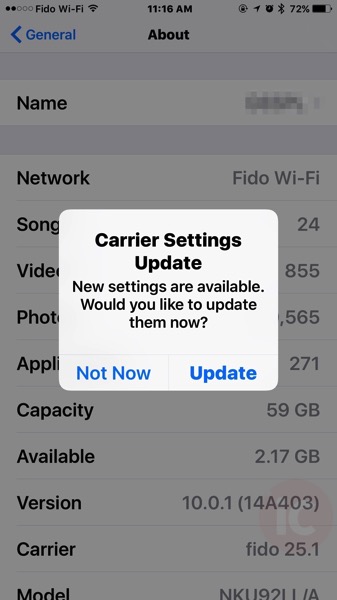 Bell’s update adds Voice & Data as an option when connected to LTE networks, in other words, allowing users to make calls and use data simultaneously over data. Previously, voice calls would default to HSPA, when using the data network.

In other words, VoLTE has arrived for iPhone users on Bell, to allow wideband, high-quality phone calls, which at this time may be limited to iPhone 6 users or newer (what are you guys seeing?).

How to enable VoLTE? Just go to Settings > Cellular > Enable LTE > ‘Voice & Data’, as seen below: 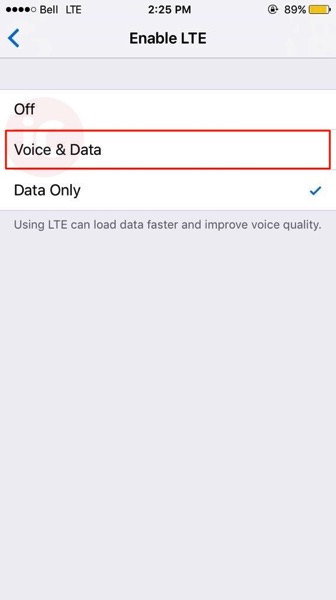 If you’re looking for the best AirPods 2 deal for Black Friday, it’s available from Bell Canada (of all places). Yes, that’s right, Bell is selling Apple AirPods 2 for $99.98 on its website, which is far below the $129 Black Friday deal pricing we’re seeing on Amazon.ca and Walmart. As of writing, Bell is […]
IIC Deals
1 day ago