Last month Apple increased iPhone 6 prices in Canada due to our lower Canadian dollar, which subsequently saw Rogers and Fido do the same to reflect the change. 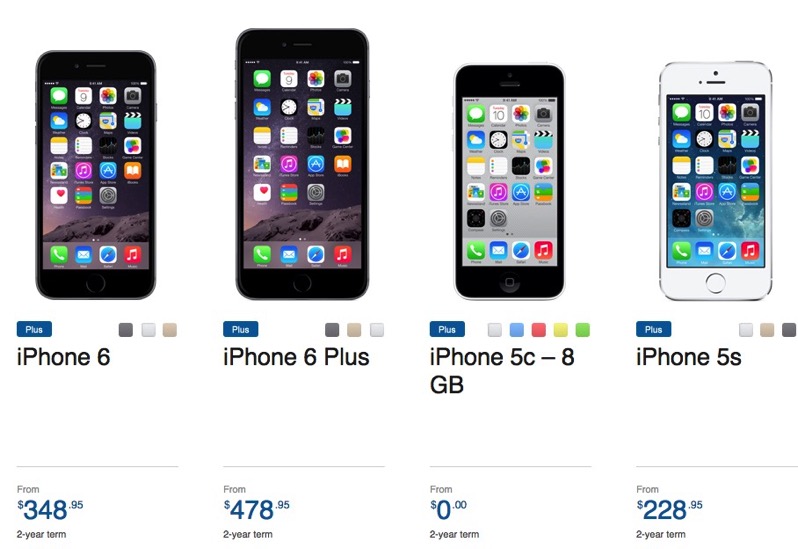 A quick check of other Canadian carriers shows SaskTel has similarly raised their prices too (similarly starting at $349.99 on contract for the entry iPhone 6), while TELUS remains the lone holdout from the ‘Big 3’. By the way, this is not an April Fool’s Day joke, for those wondering!