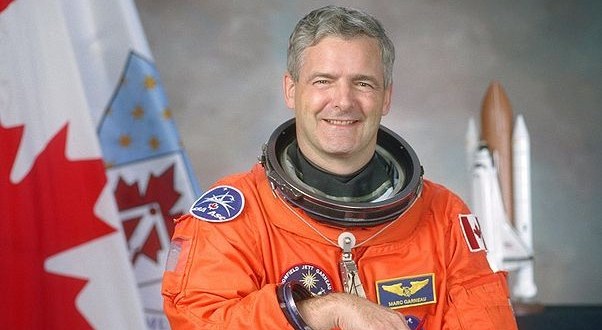 Liberal MP Marc Garneau recently announced in late November of his intention to run for the leadership of the federal Liberal Party of Canada. Yesterday on his website he announced his “Telecommunications Statement”, which urges for increased foreign competition within our telecom industry to drive better service and pricing:

Germany, Sweden, Italy, even France, have no restrictions on foreign investment in telecommunications. It is time for Canada to enter fully into the global market as well.

Canadians are tired and frustrated with big bills, poor service and few choices on wireless, Internet and phone services.

Garneau refers to the CRTC’s recent report where it states Canada’s wireless average revenue per user (ARPU) metric ranks the highest among G7 nations, with us paying 20% more than the US, 70% more than France and 100% more compared to users in Germany and the UK.

Garneau applauds the CRTC’s plans for a wireless code of conduct but doesn’t believe that will change anything. The only option he believes is real-market competition to keep wireless companies in line.

WIND Mobile’s billionaire backer, Egyptian Naguib Sawiris knows a thing about how difficult it is to penetrate the iron grip Canada’s wireless incumbents have on the industry. Last November he boldly declared it was a mistake to enter the protected Canadian market.

With 80% of CCTS complaints related to user billing errors and contract disputes, many wireless customers in Canada don’t feel changes are coming for the better. Earlier we asked if three year contracts are set to disappear.