Virgin Mobile at one point was offering a $56/10GB plan to customers in Ontario and one Fido customer leveraged this to nab an even better plan in B.C. at $50/10GB, in what appears to be a winback or retention type offer.

One iPhone in Canada reader said they called Fido last week about the Virgin Mobile $56/10GB offer and wanted to cancel his three lines to make a switch. That’s when the agent offered this $50/10GB plan “without any questions asked”. All three of his lines were then switched to the $50/10GB plan.

We’re told the $50/10GB BYOD plan has permanent data, so the 10GB amount isn’t some temporary bonus for 12 months. Also, this reader was also able to get an extra 2GB data bonus for 12 months, resulting in a $50/12GB plan with unlimited Canada wide calling and texting, plus the usual extras.

You can check out the plan called “Fido Pulse 10GB – BYOD” below: 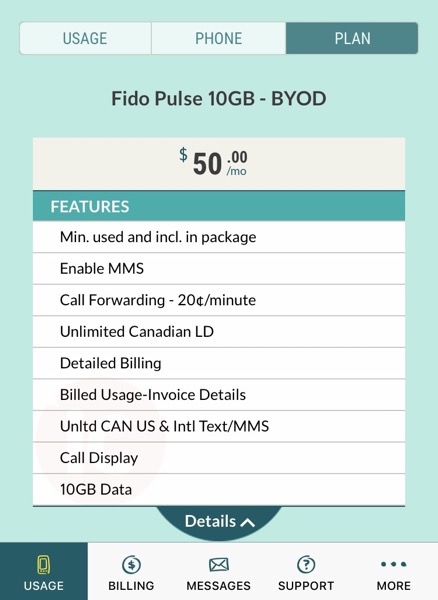 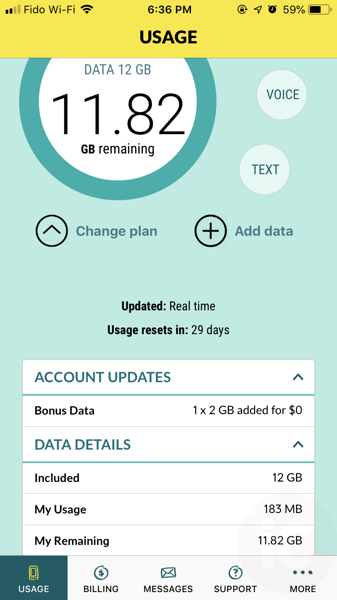 Again, this plan is not available publicly, but looks to be a retention plan offered to customers who are looking to cancel and leave Fido. At $50/10GB, it’s cheaper than the popular $60/10GB holiday plan and definitely worth looking into, if you’re thinking of switching to another carrier.